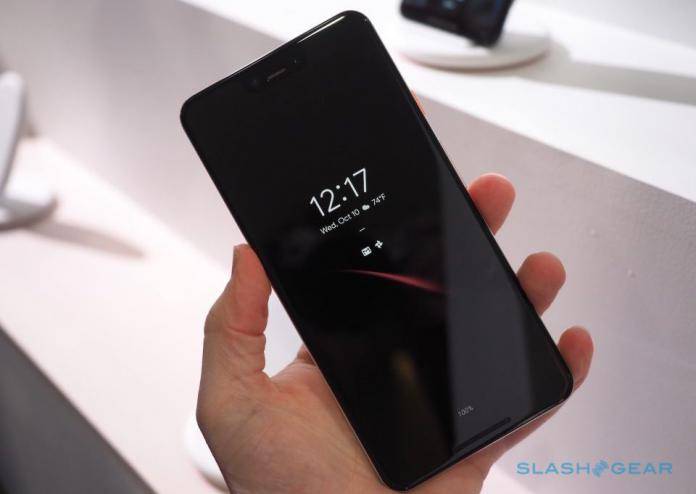 The Google Pixel 3 is hot. And no, not because it can be considered as an ultimate phone but because there have been reports the phone overheats. There are cases where the Pixel 3 shuts down during video calls even while charging. One redditor reported two similar incidents during two separate calls. Redditor u/morrisonbrett shared he was using a Google Pixel Stand and an Anker 39w Car Charger. An overheating phone was a first for him especially since he never had such a problem before.

This isn’t the first time we’re hearing about an overheating phone. We’ve heard several reports before pointing to different phones. Overheating as an issue is something you don’t want to experience because it disrupts the operation.

For u/morrisonbrett, his calls being cut using those apps are a first. They never happened before but it’s different with the new Pixel 3. He also noted the Google Pixel Stand doesn’t really charge fast.

In his experience, he saw “Charging rapidly (10 hr until full)” when he plugged in the charger at only 24%. Ten hours to full charge is long–very long for a fast charger.

There is a possibility his battery is faulty but we won’t be surprised if more Pixel 3 owners will come forward with the same problem. Over on Twitter, Brian Shoop (@bshoooop) shared he experience the same thing but while watching a Livestream while connected to the Pixel Stand. Ironically, the battery was draining while charging so this could really be a battery or power problem.

Whoa! Same thing happened to me except watching a Livestream whilst on my Pixel Stand. I noticed the battery was draining while charging and a few minutes later it powered off. https://t.co/i4CiEdmNVm