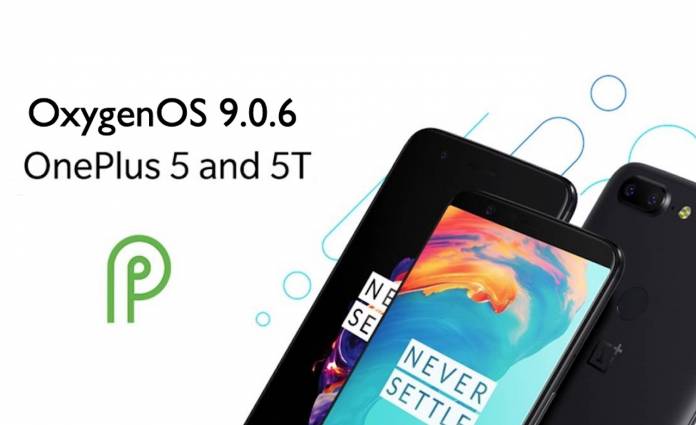 The changelog lists a number of important updates including general bug fixes and system improvement plus the latest Android security patch to 2019.5.

Bluetooth connectivity is also improved with support for Quick Pairing of Bullets Wireless 2. The problem of automatic answering failing while still connected to a Bluetooth Headset has also been fixed already.

OnePlus 5 and OnePlus 5T owners are encouraged to get this particular OxygenOS update and share with the OnePlus team your feedback–good or bad. Improvement in many areas and better optimizations can still be expected in the coming days and weeks.

The OnePlus 5 is a three-year-old series. It was first announced in 2017 when it came out with dual rear cameras, a Snapdragon 835 chipset, and a familiar design. It was one controversial device because of reports of benchmark cheating and overclocking. Some other issues we learned over the past years include the reboot problem, jelly scrolling, audio channels not switching, stuttering, Qualcomm issue, and restarts when dialing 911.

The OnePlus 5 is relatively an impressive phone with good scores for both Mobile and Video on DxOMark. If you one a OnePlus 5 or OnePlus 5T, don’t think it’s really old. A quick OS update may do the trick and make it somewhat brand new.