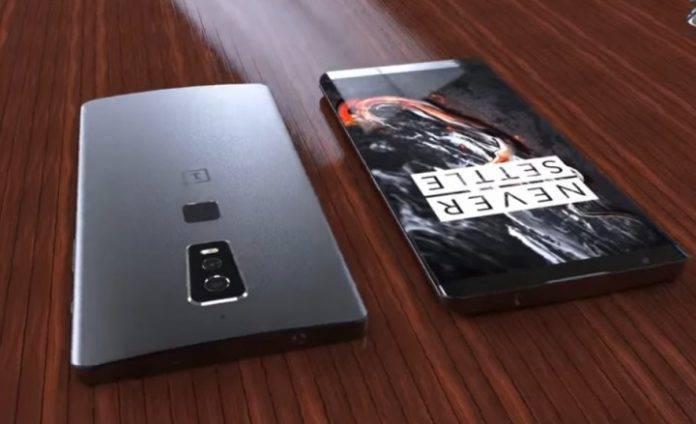 Probably one of the most basic but important things that a communication device like a telephone or smartphone should be able to do is to connect you to 911 when you’re dialing for an emergency. It’s basic but it may sometimes mean life and death. That’s why a complaint from several users of the OnePlus 5 regarding this simple task is alarming. At least 3 users reported on reddit that their devices would reboot whenever they tried to dial 911.

A user called Seattle_Horn posted on reddit saying that the tried to dial 911 on his OnePlus 5 to report a fire from a few blocks away. But before the call could go through, it restarted. He tried it twice with the same result. He even tried to replicate the problem to catch it on video, just to prove that it was happening. At least two other users said that the same thing happened to them.

Another user suggested that it may have something to do with them not using the stock dialer, because third-party dialers may have an incompatibility with the dialer’s framework. But it looks like in these cases, it was the stock dialer that they were using. OnePlus did say that they contacted the person (original poster) directly to resolve the issue, but did not elaborate whether these are isolated cases or a bug.

If you’re a OnePlus owner and have unfortunately encountered a similar issue (we hope you’re okay though!), you can contact them at support@oneplus.net.