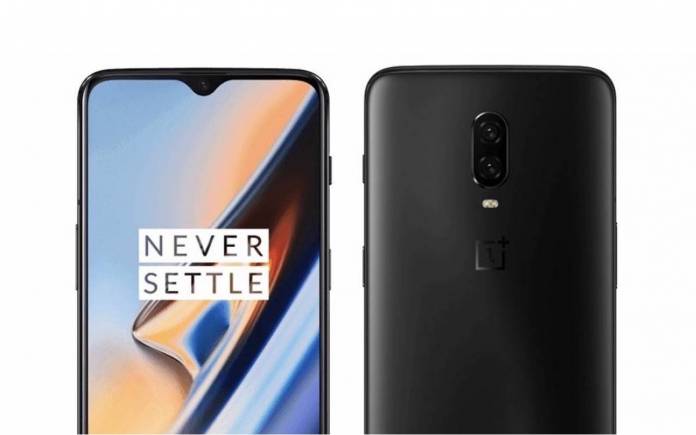 It has been a while since the OnePlus 6 series received a software update. That OxygenOS update was released last November so it’s about time the Chinese OEM comes up with something. The latest version is Open Beta 19 for the OnePlus 6 and Open Beta 11 for the OnePlus 6T. They are basically the same when it comes to new features and improvements. These are open beta builds so we’re expecting there may still be noticeable but fixable bugs.

The changelog lists a number of changes focused on the System, Network, Message, Zen Mode, Communication, and Screen Recorder. You may notice an enhanced smooth-scrolling experience. That bug of Facebook Messenger popping up notifications during game mode has been fixed already.

New additions include a Screen Recorder feature and the Zen Mode feature. When it comes to communication, the logic of dialing a contact while using two SIM cards is now optimized.

The OxygenOS Open Beta 19 (OnePlus 6) and Open Beta 11 (OnePlus 6T) are beta versions only. More bugs and problems may be discovered but we’re crossing our fingers the builds are stable enough, or at least, working.

If you own a OnePlus 6/6T phone, feel free to report your findings HERE. It can also be assumed old features like the Nightscape will still be ready.

The OnePlus 6T is the more premium version. It is known to ‘Unlock the Speed‘ while being tested for Android 9 Pie. The tech company has been doing an early development and testing for the new Pie so expect more related rollouts in the coming weeks.

The Open Beta version can run as a new build via OTA. If you haven’t tried the beta build yet, you can always get the Official Stable OTAs. Note that it is different from the Beta path. If you need to finally update, we suggest you get a clean flash and full install.