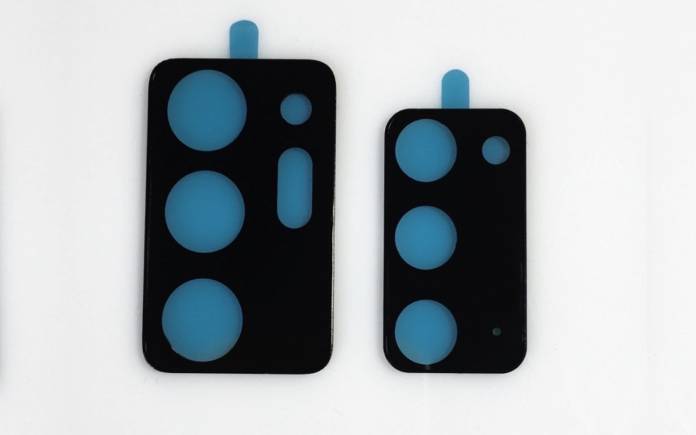 The Samsung Galaxy Note 20 series will launch in less than a month. We’re crossing our fingers there will be no more delays. Samsung has no reason to cancel or postpone the Unpacked event since it will only be online. The first half of the year may be unfortunate for most of the world but the second half may be exciting for the South Korean tech giant. A lot of has been said about the Galaxy Note 20. We’ve shared with you what we know so far.

The bigger one is obviously for the Ultra variant. We’re looking at probably four rear cameras with a significant LED flash. The regular Galaxy Note 20 may also have four snappers.

Another post on Twitter by the same source shows a render of the Galaxy Note 20 Ultra. It’s the “closest” to the real thing as per Ice Universe. The under-screen camera won’t be applied yet as the centered punch-hole selfie camera is still there. The shape of the phone is almost boxy (rounded rectangular) while the display appears flatter. The display could also apply an energy-saving HOP display tech. 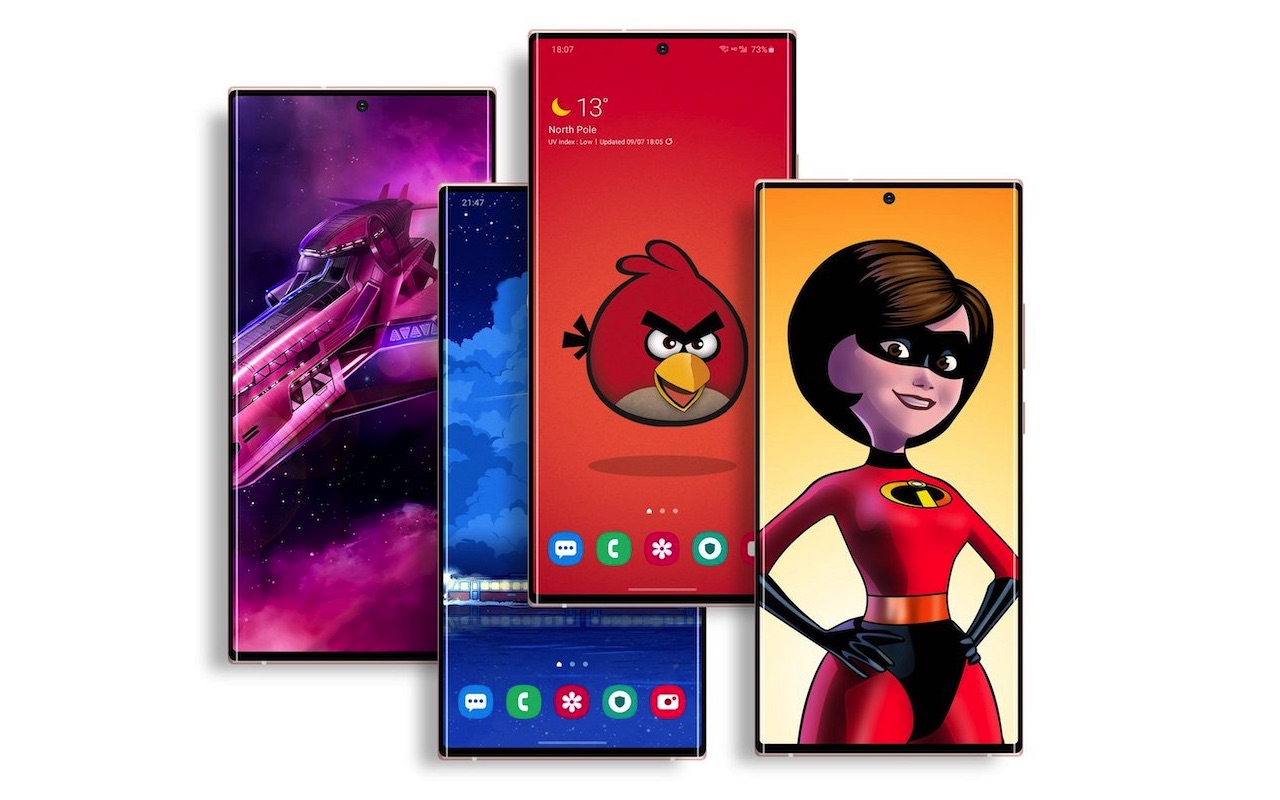 We’re looking forward to confirming if the Galaxy Note 20 series will come with a 4000mAh or 4500mAh battery, 16GB of RAM, a bigger fingerprint reader, new camera function, and a Seamless Display tech. There may be no Time of Flight sensor and a 100X zoom function. The 108MP primary camera is something to look forward to, as well as, periscope camera, the mirrored design, and a bigger size.