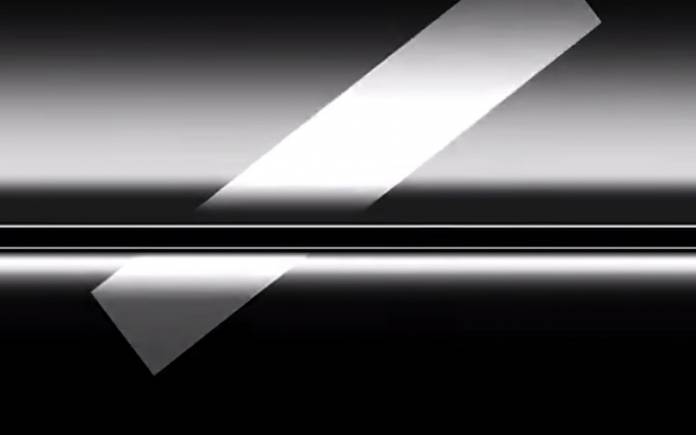 Here is another teaser from Samsung Mobile. We can’t understand the words but we believe this is all about the upcoming foldable phone. ‘The Future Unfolds’ is one obvious description of the highly anticipated Samsung foldable phone. It’s been a favorite subject for years but it was only last quarter of 2018 when the South Korean tech giant finally showed off the technology. A prototype was demoed but recent teasers and rumors give us hints of the possible mechanism.

The video shows something being flexed. It can be assumed it is the flexible display. Samsung seems to be doing a great job in hiding the secret except for that video of upcoming products and tech, including the Samsung foldable phone, from Samsung Vietnam.

Pricing and availability details of the phone were leaked. It is said to use a Sony IMX374 sensor. It could be called a Samsung Galaxy Fold as per a recent trademark application.

Samsung Bixby 3.0 is also expected. It may have a double fold design. A video render surfaced and we were told one million units of the Samsung foldable phone will be produced this year.