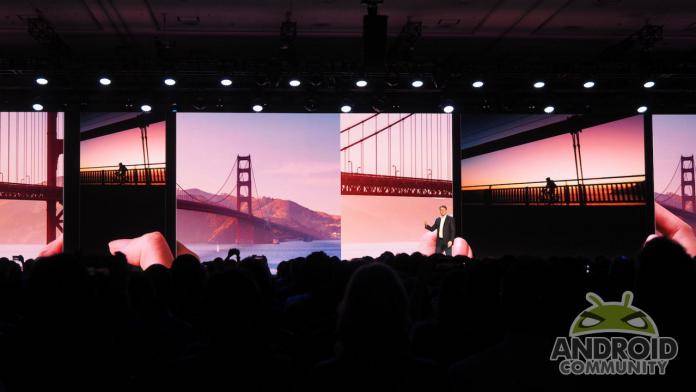 Samsung may be wiser now when it comes to releasing standard and premium flagship phones but it still is expecting to produce and sell a million units of its first foldable phone next year. The first half of 2019, the South Korean tech giant is targeting to sell one million Galaxy foldable smartphones. Those will be equipped with the Samsung Infinity Flex Display. Initial production will be one million and Samsung wants to sell every one of them. That’s not impossible but we’re crossing our fingers the company will be able to succeed.

There is still no official launch date but it will definitely be in the first half of next year according to Samsung President DongJin Koh. The company will look at the market response if it will need to produce more.

The Samsung foldable phone was shown off last week at the SDC 2018. It’s not the final design yet but we’ve got a glimpse of the foldable-flexible display mechanism, as made possible by the Infinity Flex. The company has upgraded the Infinity display with some “flex” that actually works.

Samsung has been teasing the public with the idea of a foldable phone but it’s only now that we’re feeling sure about the device. A working prototype has been presented so most likely, the tech giant will be ready for a commercial rollout.