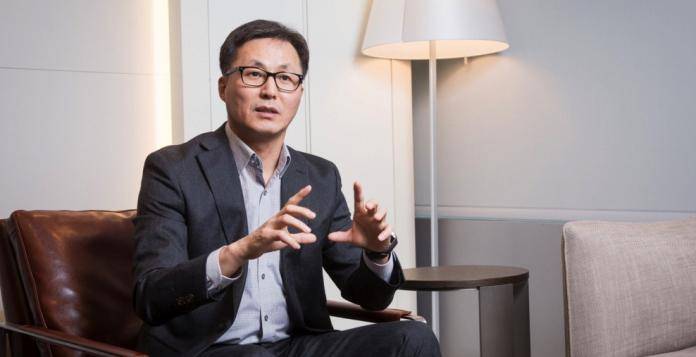 The mobile industry is thriving. It’s been a decade since the world has first seen a working smartphone running on a newly established platform. BlackBerry and Nokia helped as pioneers in the business but we can all agree that Google and Android (and Apple too), made the smartphone game more interesting. There’s Samsung bringing the Android mobile OS to more people all over the globe. The brand still remains as the no. 1 phone maker. It was only recently that its number one rival, Apple, was overtaken by another name. Huawei is now no. 2.

Samsung still competes with Apple but it needs to worry about Huawei. You see, the Chinese OEM reached the second spot even if it doesn’t have the US market. We know Samsung is still on the right track as it continues to introduce innovation and new technologies.

The smartphone era still has a long way to go but a new one is about to dawn. Smartphones are replacing laptops in some industries because for such a small size, these mobile devices offer a lot. Some models are even more powerful although they can be really expensive.

The South Korean tech giant is expected to launch the 10th Aniversary flagship series next month. The Samsung Galaxy S10 is expected to have an in-display fingerprint sensor, the Infinity-o cutout display, and three cameras. One variant will even have 5G support.

AR and AI remain as standard features while development in the software is being improved each year. The phones will only become faster and more powerful that they will still be part of our everyday lives. 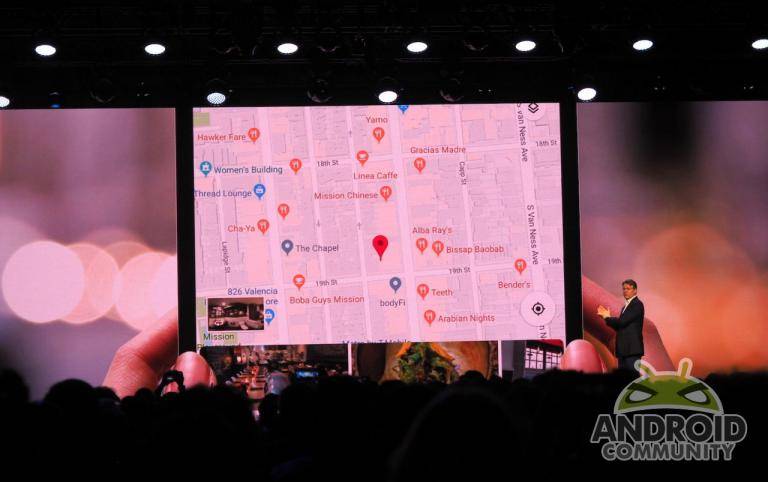 Some of the biggest improvements we can see happening include those in the displays. Phones in the future will have full bezel-less screens. A notch will no longer be needed. Foreheads and chins will be unknown.

Samsung Electronics executive Hark-Sang Kim, SVP and Head of Visual R&D Team, Mobile Communications Business, shared how they had to rethink placements of the camera, cooling system, and battery to achieve a slim body. He also shared there is an intuitive UX that can ensure apps transition between large and small displays seamlessly.