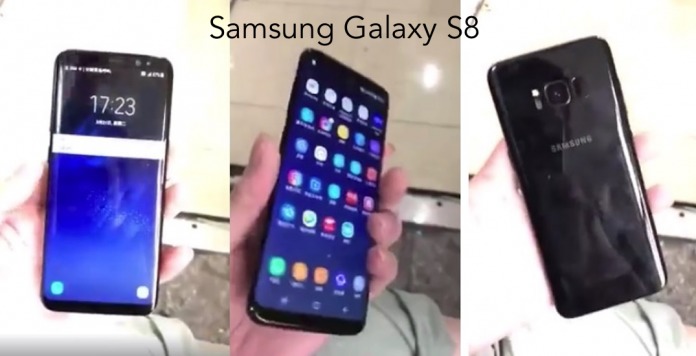 It’s exactly one week to go before Samsung finally and official unveils the new Galaxy S8 after weeks of being delayed. It skipped the Mobile World Congress because the South Korean tech giant isn’t ready yet. The company has been doing extensive quality assurance tests as standard protocols have been improved. Samsung briefly showed the new premium flagship phone at a closed door meeting during the MWC but we were able to see some leaked images and videos.

Since then, more information and early sightings were being reported including that pair of AKG earphones, more colors, high speed camera sensor, facial recognition for mobile payments, and a new launcher and app icons.

Two images popped up on Weibo although we can’t say much expect the phone appears to be really shiny. 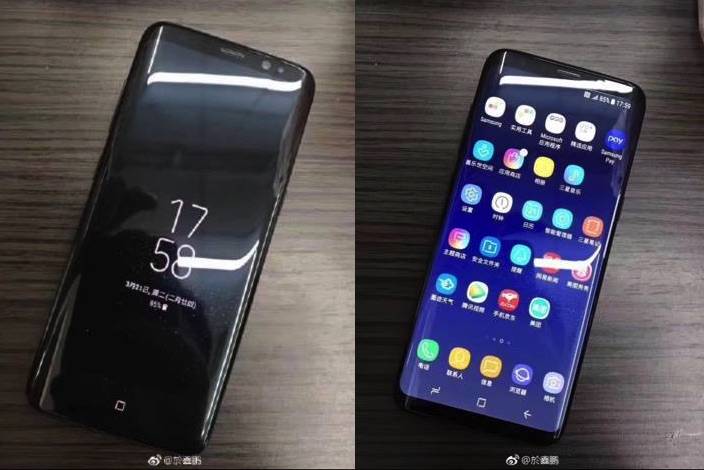 And here is a quick hands-on video:

Here’s what we know so far about the Samsung Galaxy S8: phone will be released April 21 but predicted with slower sales, it will not feature an on-screen fingerprint scanning, will have facial recognition for more speed and accuracy, will get an updated Music app, will feature an ‘Infinity Display’ branding, and will be powered by a Snapdragon 835 processor.

Seven more days, guys. Seven. We’ll see if this one is really worth all that hype and excitement.