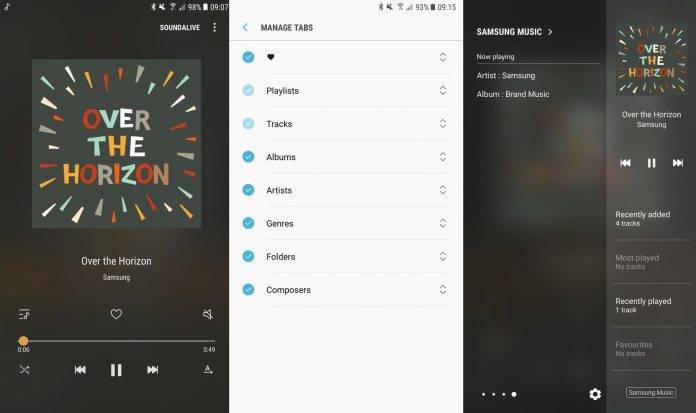 More leaks and rumors will be be revealed about the Samsung Galaxy S8 until the official unveiling. The South Korean tech giant is trying to be more careful this time in sharing details but as expected, we can’t trust those tech industry insiders. We’re seen several leaked images already and that 5-second video that clearly showed the Galaxy S8 branding.

We’ve learned a number of information already including the March 29 launch, April 10 pre-order, and April 21 market release. There’s also the fact that it will be powered by a Snapdragon 835 processor and the idea that it will have soft keys as virtual buttons.

When it comes to software, we know the device will come with Android Nougat. It is rumored to have Bixby as AI assistant but we have yet to know how that will be different from personal and voice assistants like the Google Assistant, Alexa, or Siri.

As for pre-installed apps, we can expect the usual Samsung-developed apps but take note of the new Music app. It’s the new 16.1.93-9 which is actually now ready to be installed. You won’t find it on the Play Store but the APK is now available. 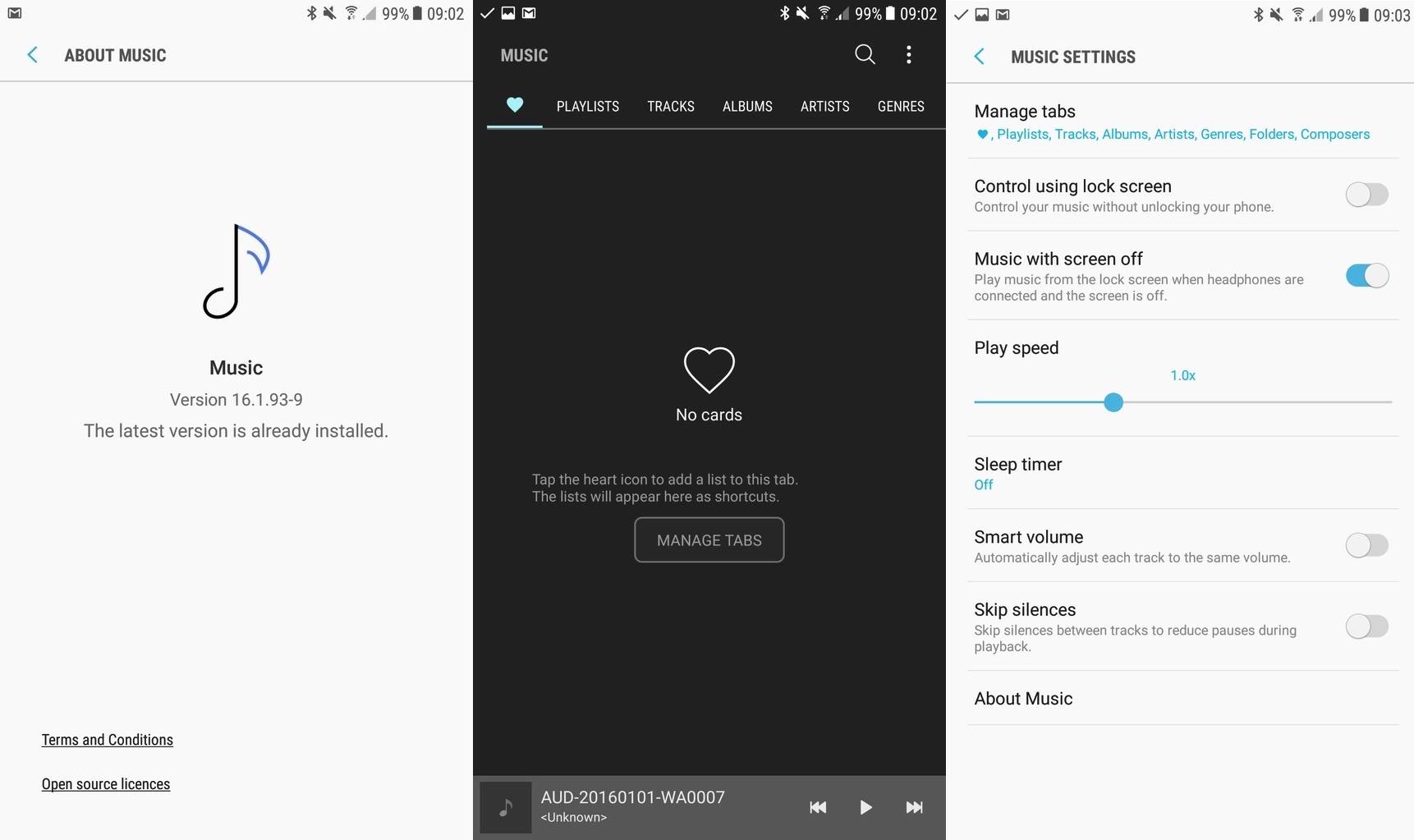 Not much changes will impress you but you may notice the new tab for favorites. Add the tracks you want to listen frequently by marking each song with a heart. This Music app for the Samsung Galaxy S8 will be noticeably more efficient and faster but the familiar navigation is still there.