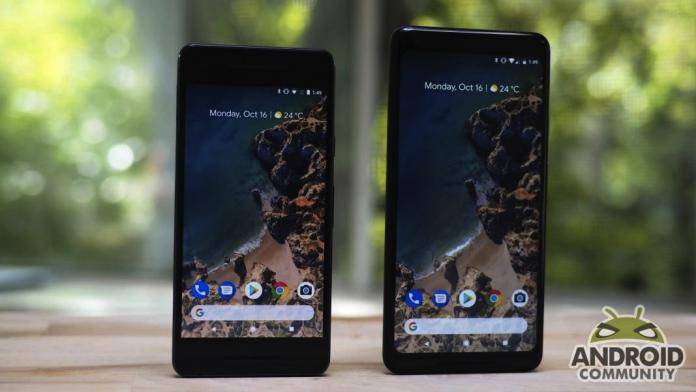 Google has long been in the business of smartphones. Without Google, there won’t be the Android platform we widely know today. Apart from BlackBerry, both Apple and Google have helped build the smartphone market. As for Google, the company launched the Nexus line back in 2010. It released several Nexus phones made by different manufacturers such as LG, HTC, and Huawei. And then in 2016, the tech giant decided to call the next-gen Nexus phones as Pixel and Pixel XL.

The Pixel 2 and Pixel 2 XL rolled out last year and we’ve started hearing about the next-gen Pixel phones: the Google Pixel 3 and the Google Pixel 3 XL. We already know the Pixel 3 series is in the works as shown in an AOSP. Pixel 3 XL details were leaked last week. We somehow have an idea how the Google Pixel 3 is going to make us drool or confused or both. We know the next Pixel devices will be introduced sometime in the last quarter of this year so there’s still plenty of time for more rumors, leaks, and speculations.

Google is said to be planning on a notch. It’s not just jumping on the bandwagon for the sake of joining. Instead of one notch, the next Pixel phone may even have a dual notch, as well as, dual selfie cameras. Interestingly, the rear camera will not be dual. Google’s take is that an optimized software can already do what a dual main rear camera system can offer.

The next Pixel 3’s Android OS is expected to be more advanced than ever with the AI capabilities. The Pixel will still be less inexpensive compared to the premium iPhone and Samsung Galaxy phones. There is no confirmation yet but the Pixel 3 may use a new display from LG Display. 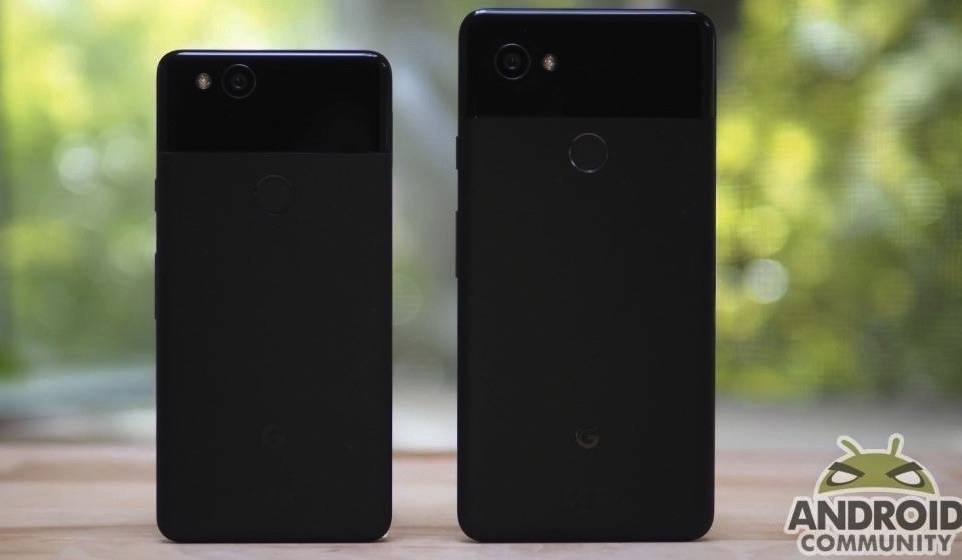 As for the processor, the next Pixel phones are believed to use Snapdragon 710–the same chipset found on the recently announced Xiaomi Mi 8 SE. WinFuture’s Roland Quandt shared that Google is working on a new phone based on the said Snapdragon processor that is due for launch in the first half of 2019. We’re curious if he’s referring to the Pixel 3 or the Snapdragon as the one yet-to-launch. Then again, we already know the Qualcomm SD710 SoC is ready.

Quandt is headed to Taiwan for the Computex Taipei so we can expect more related and new information from him. Summer just started in some countries so we can expect new devices and services to be launched. As for Google, the Pixel 3 and Pixel 3 XL are expected around Fall 2018.

The Snapdragon 710 chipset is only a mid-range processor so we’re assuming it’s for the mid-range Pixel phone. The Pixel 3 XL may probably have the Snapdragon 845 or a newer one once announced.

We have high hopes about the Pixel since shipments doubled recently especially after the Essential team failed to sell the Essential Phones for a number of reasons. More good news: some competitors have been eliminated from the mobile scene.

The Pixel line still has a future. We may not have the numbers but we know Google is selling Pixel devices. The Pixel 2 is still available in the market, receiving several updates and upgrades including automatic color mode and Alexa as default voice assistant. A number of issues have also been fixed so we know the Pixel 2 phones are better than ever. 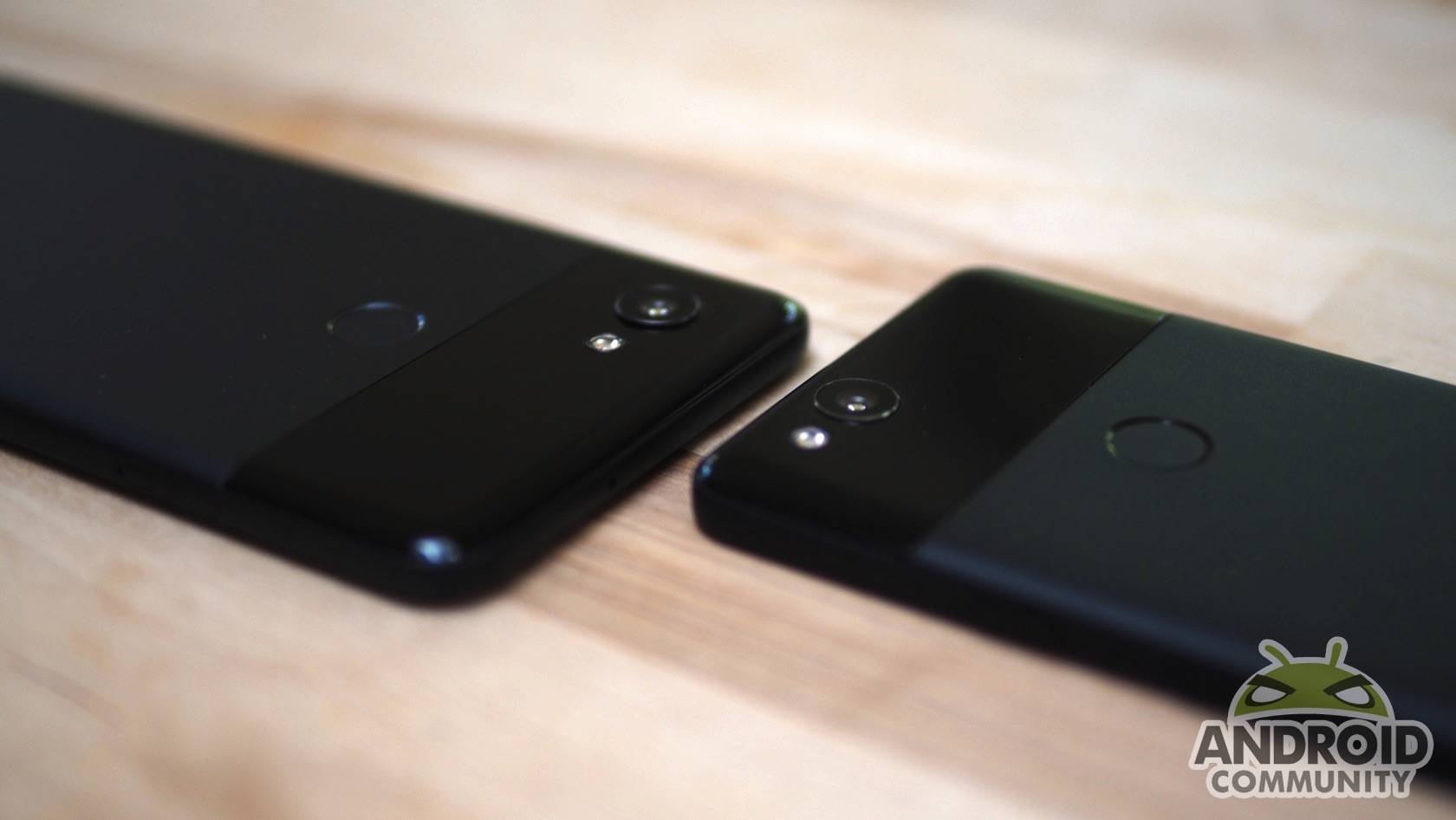 The mid-range Google Pixel matters. We know it does for plenty of reasons. Some of you may not agree but we like the fact that most of the Pixel XL features are also found on the mid-range and more affordable Pixel phones. For one, the camera features are the same so you can enjoy the same imaging tech on both the Pixel and Pixel XL. This also means you can take advantage of the Google Lens on the native camera app.

Some benefits of the Pixel 2 we mentioned in the past include machine learning for bokeh effect on single cameras, Active Edge can be remapped, Durability Tested, Drop Tested, enterprise level security capabilities, Smart Battery features, and the latest Motion Photos feature.

The Pixel 2 also has the Assistant Squeeze and the Always-on display. There may have been some issues when the Pixel 2 and Pixel 2 XL phones first rolled out but Google made sure they are solved. Another advantage of the Pixel 2 is its waterproof rating. Simply put, the Pixel and Pixel XL models are basically the same but with a significant difference in their prices.

Off to Taiwan for @computex_taipei today, but here's a tidbit for ya: Google is working on a "mobile" device based on the Snapdragon 710 currently scheduled for launch in the 1st half of 2019. Sounds like this might be the (or one of them) upcoming mid-range Pixel phone.