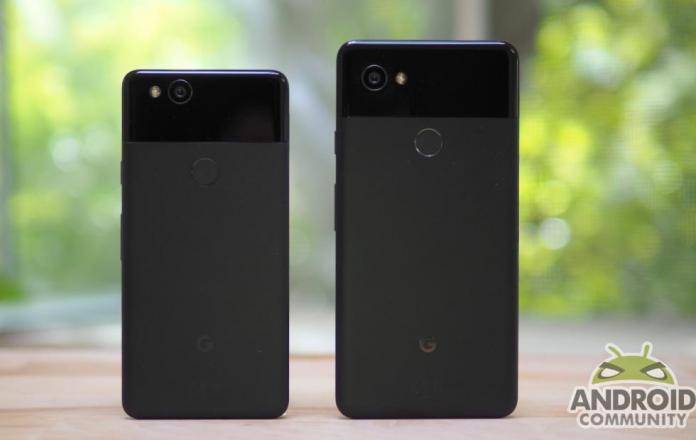 Google usually announces new phones around October but as we always say, it’s never too early to anticipate the next-gen flagship phones. The tech giant still plans on rolling out a new Pixel phone, or should we say, Pixel smartphones. We’re assuming the Pixel 3 and Pixel 3 XL are already under development. We noted the possibility of the Pixel Launcher search bar being updated even before we actually hear about the Google Pixel 3. The tech giant is working on the phone/s according to a recent AOSP.

The Google Pixel 3 phones will definitely run on Android P at launch. Android 9.0 on the third-gen Pixel devices is definitely something to look forward to. An AOSP has shown initial traces of the Pixel 3. We see a mention of the phone on the code: “because the HAL V_1_2 only supports Pixel 3, and the new Auto Selection Network UI is based on HAL V_1_2.” That’s enough proof Google will still unveil a new Pixel.

As with similar sightings, there isn’t much detail provided except mentions of a radio HAL and NetworkScan API. The Android P Developer Preview is now available for download and testing. Feel free to review the code and see if you can find anything new.