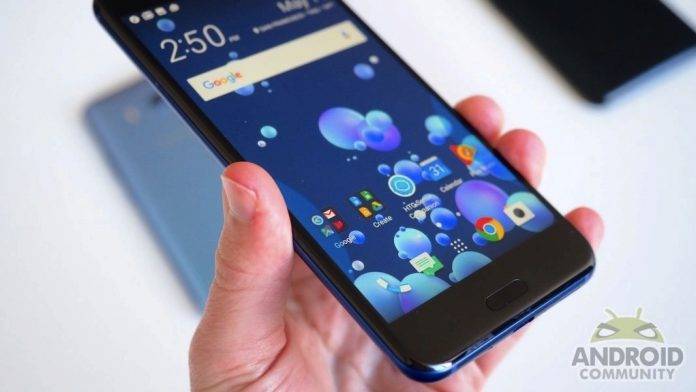 We’ve been watching the HTC U11 since it was officially announced last May. We got our hands on one and we were delighted when it was named as a new winner on DxOMark. We’re still waiting for its 6GB RAM and 128GB version as rumored to be arriving in nine countries. The phone didn’t do well in a series of durability tests but sales are still doing good according to a company executive.

The phone is also being compared to a number of other mobile devices. Most recent was with the new OnePlus 5 and the Samsung Galaxy S8 in a Speed Test. A teardown analysis showed off pressure sensors and water-resistance. And good news for HTC fans, the Solar Red HTC U11 is now up for pre-order in the US.

While waiting for the new Edge Sense functions on the phone, you may also start anticipating for a mid-range variant. Nothing is certain yet but Twitter tipster LlabTooFeR shared some information about a new midrange device called as the Ocean Life.

The mid-range smartphone is listed with a Snapdragon 660 processor, 5.2-inch screen with 1080p display resolution, Bluetooth 5.0 connectivity, 16MP selfie shooter, 16MP rear camera, and a 2600mAh battery. This mystery phone already runs Android 7.1.1 Nougat OS out of the box if and when it is released. A follow-up tweet was also posted, saying the phone will also come with the Edge Sense feature, HTC USonic, and Sense 9.0 UI.