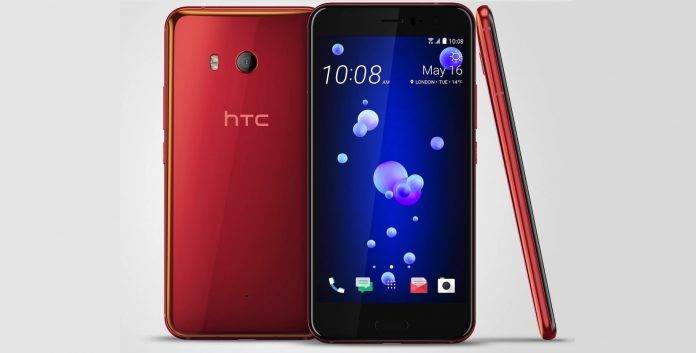 In case you haven’t noticed, HTC USA has been dropping hints that the HTC U11 is coming soon. We’ve seen three images teasing us with a countdown of the phone’s arrival in the country. From four days before the official unveiling, HTC noted that it heard the consumers loud and clear pertaining to the red version. Our wait is almost over as pre-order for the mobile device will begin tomorrow, June 20. Yes, it’s the same day as the launch of OnePlus 5.

The HTC U11 has been in hot water ever since it appeared in one of Zack Nelson’s Durability Test. Sadly, the phone particularly failed the bend test. We also saw a teardown video that showed off the pressure sensors, water-resistance, and why it’s probably not as durable compared to the HTC U Ultra.

Interestingly, sales are doing good according to an HTC executive. It’s even outselling the old HTC M10 and M9. Moreover, nine countries will reportedly get the 6GB RAM with 128GB version of the HTC U11.

Over a month ago, we also heard of its US pricing and availability. Phone will be sold for $649 HTC U11 Sapphire Blue model is listed on SlickDeals for only $599.