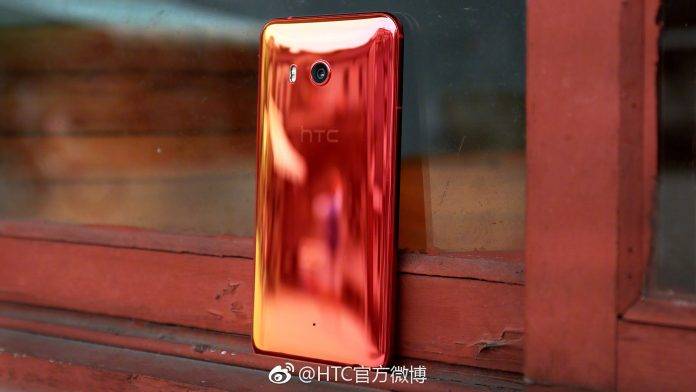 If you’re bored with the usual colors that flagship devices come in and you want something that’s striking, you can never go wrong with red (well, unless you don’t like red). And if you’re a fan of HTC smartphones, the HTC U11 Solar Red version is now available for pre-order in the US in all its stunning, golden glory. It maintains the curvy glass shell and two-tone finish that the device is getting known for and is also priced at $649, same as the other colors.

The HTC U11 alone already looks pretty gorgeous, but put the Solar Red shade on it and it looks even more attractive. What’s more, depending on the angle that you view it, you will see either a vibrant red or a shiny gold device. But if you don’t want this striking of a color, there are three others you can choose from, and they also look pretty good. The color of the hour though is Solar Red and if you’re adventurous enough with your devices, then this may be the new smartphone for you. 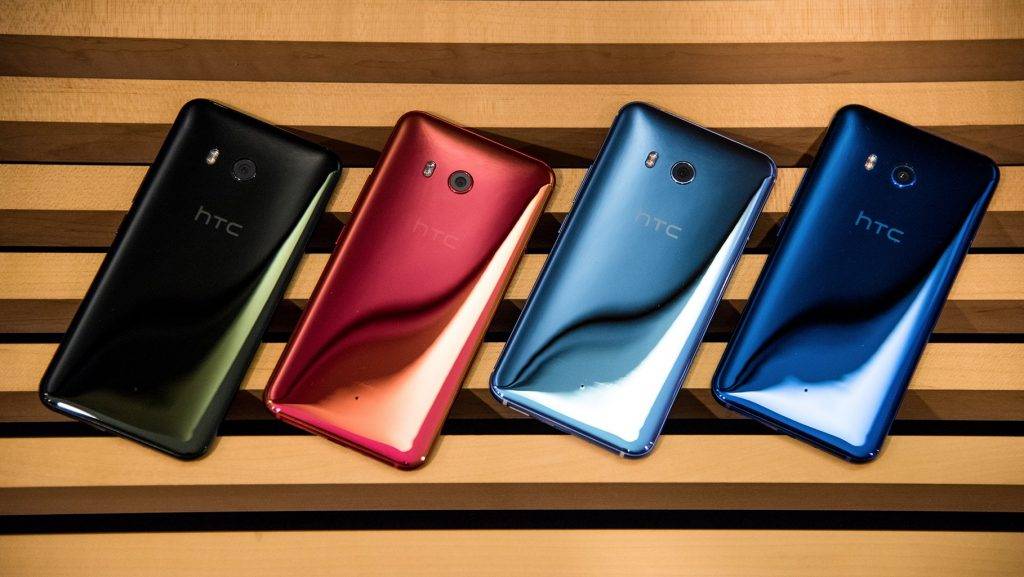 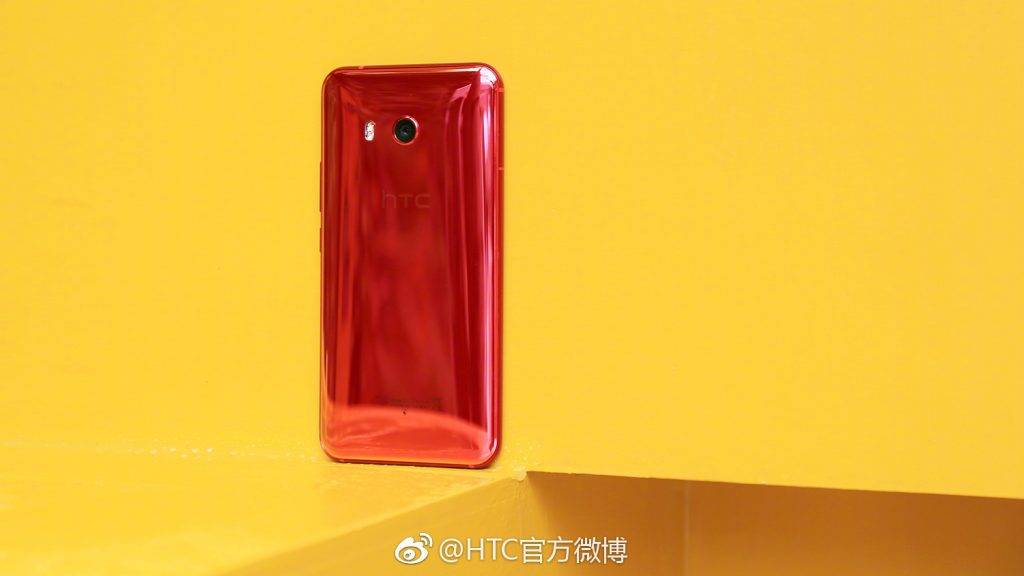 However, some tests have questioned how durable the HTC U11 really is. For example, it failed a bend test and its pressure sensors and water-resistance aren’t that great. But if you’re willing to overlook that to get a Solar Red smartphone, you can pre-order it now on the HTC website for $649. It will start shipping by July.