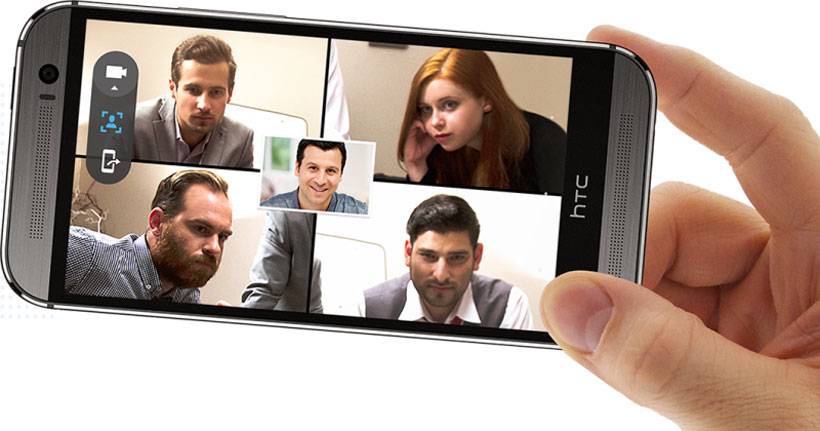 Essentially the HTC One M8 EYE is the same device as the standard HTC One M8 smartphone, and this is the device that we spied passing through TENAA earlier this month. You get a 2.3GHz quad-core processor, 2GB of RAM, 16GB of storage, and a 5-inch full HD resolution display.

The main difference between the new EYE device and the normal M8 comes in the camera. The One M8 EYE has a duo camera system with a 13MP sensor for the rear camera and a 5MP camera in the front that lacks LED flash.

The camera on the EYE versions of the device has a suite of special features, and those features will be coming to the normal One M8 as well. The reality of this device is that it is available now rather than having to wait for those EYE features to land for the standard One M8. That explains why HTC made little noise about the device. HTC fans who want the One M8 EYE in China can get it for 3,999 RMB ($652) and it will be available officially on October 15 with pre-orders underway now.