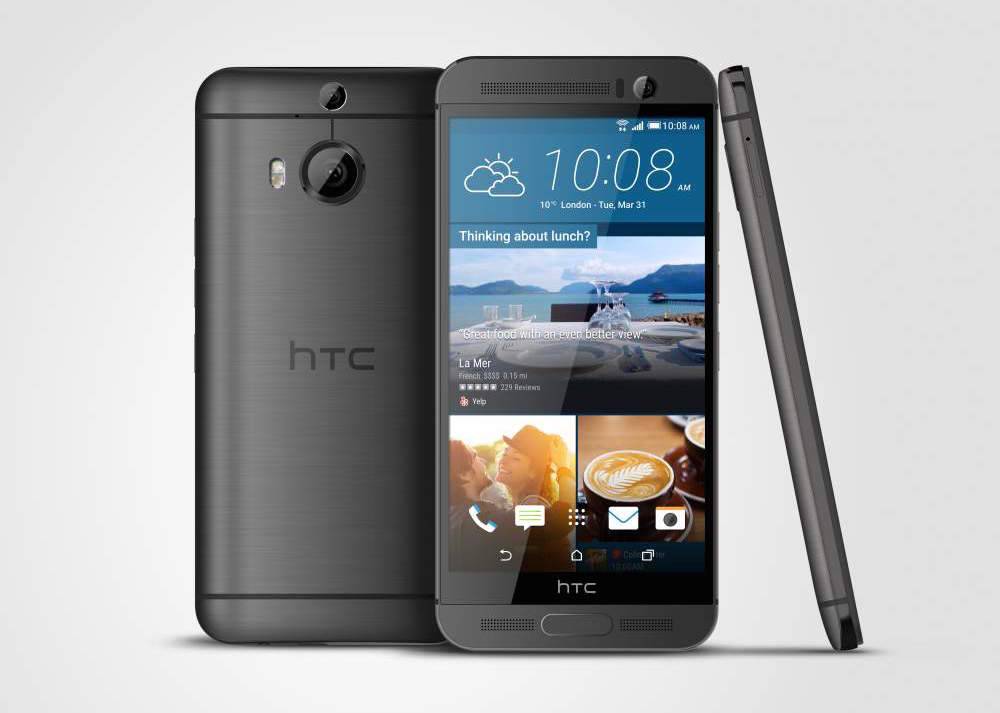 A few months ago, HTC quickly rolled out the One M9’s bigger sibling. This One M9+ impressed the market but unfortunately, we were told it would only be released in Asia. But good news to those who’ve been wanting to get the device, it’s finally coming to Europe. Well, still no word if it will be available in the United States but this release could just be the first outside the region.

The HTC One M9+ boasts of a 5.2-inch screen with 2K resolution display, a powerful 20mp Duo camera, dual metal body, and finally, a fingerprint sensor which the One M9 doesn’t have. This one is powered by a Mediatek Octa-core processor unlike the One M9 which runs a Qualcomm Snapdragon 810 chipset. To review, this HTC One M9+ also features the usual connectivity and sensors like WiFi, Bluetooth, gyroscope, NFC, digital compass, proximity, and magnetic compass.

If you may remember, a TENAA certification for what’s believed to be a plastic variant of the One M9+. This Europe-bound One M9+ still has an all-metal body and will be ready in various 2-tone finishes. 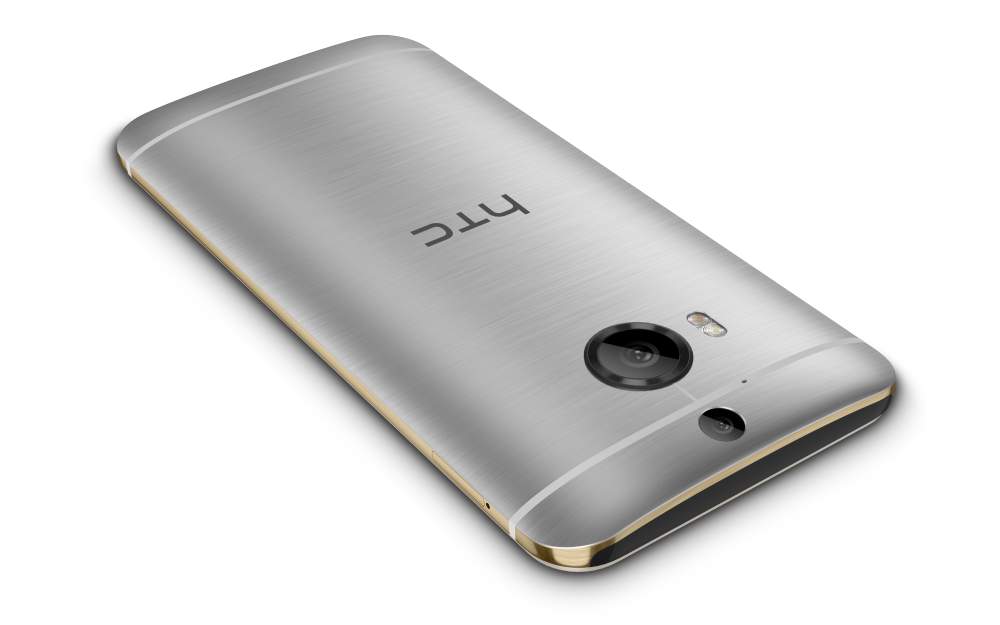 When it comes to the camera, the HTC One M9+ comes with a 20MP rear camera. Interestingly, this one has the Duo camera we first saw on the One M8 flagship plus the UltraPixel front camera. The main camera allows 4K recording while the front-cam can shoot 1080p videos.

We have no words when phone will be ready in Europe and for how much or which mobile network will carry it first but at least we know it will be available outside Asia.