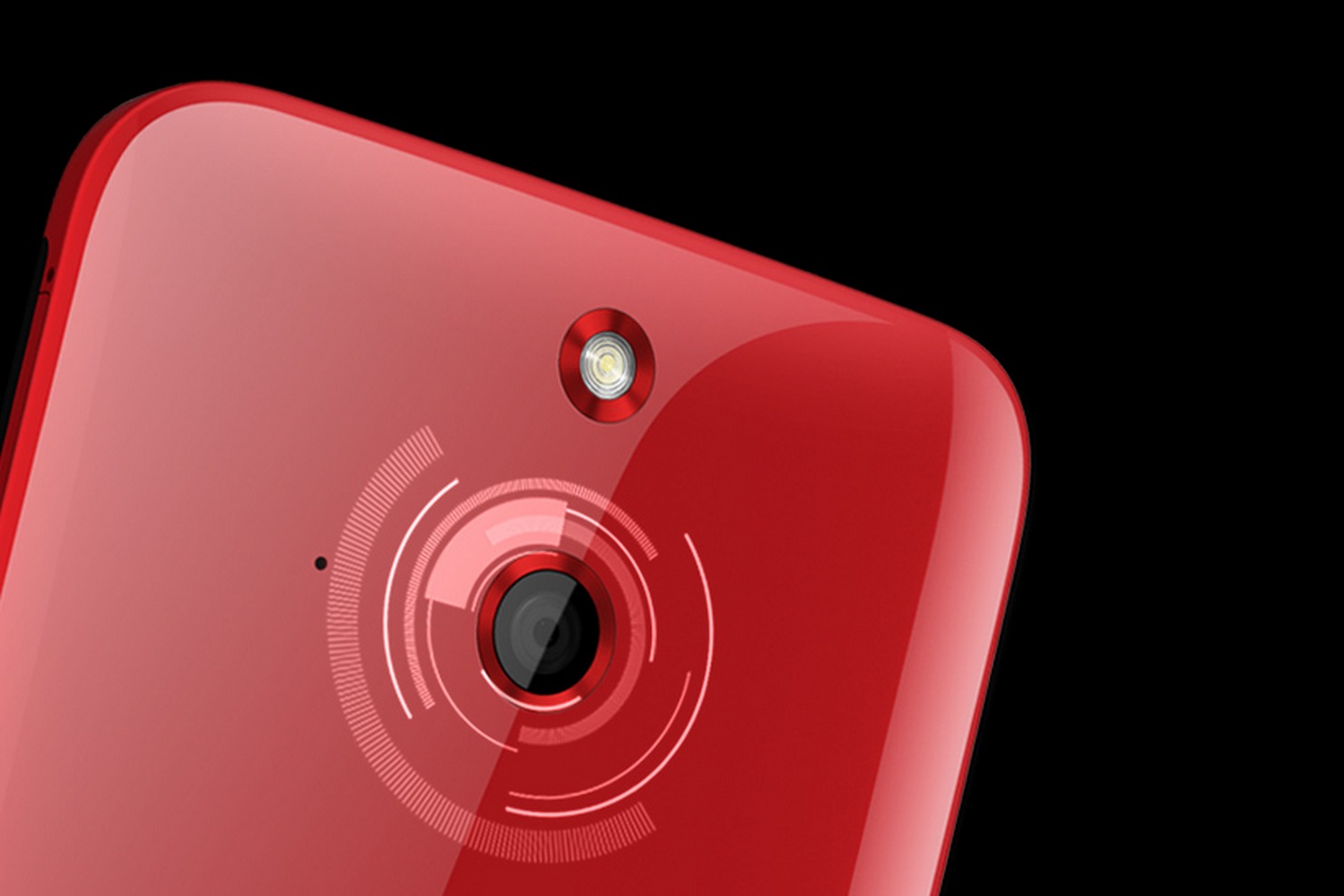 The HTC One (M8) Ace we’ve been seeing around has been officially unveiled, and is known as the One E8 in China. using plastic rather than the metal unibody construction, HTC aims to offer a more budget-friendly flagship to the Chinese market. In doing so, they may have undercut the competition, giving the emerging Chinese market one important feature others aren’t.

The spec sheet for the HTC One E8 reads like any other modern flagship, housing a Qualcomm Snapdragon 801 and Android 4.4. Sense 6.0 makes an apprearance, naturally, and a 5MP camera sits up front. Those Boomsound front facing speakers we love so much also pop up, and the device is LTE compatible. 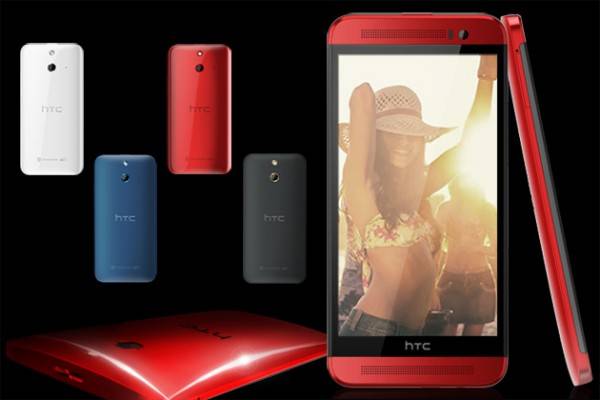 What the device lacks versus its metal big brother is the Dual Camera. It also forgoes the Ultrapixel offering, instead opting for a 13MP shooter in the back. The flash sits where the secondary camera on the One (M8) is, leading us to believe the overall dimensions are just about the same.

The website doesn’t list the screen size, but it’s likely the same 5-inch display we find on the One (M8). Pricing is also a mystery at this point, but the plastic shell should jettison more than weight — the price should be a touch lower than the One (M8), which would undercut the competition severely. Right now, it’s not known if this device will make its way outside of China, so we’ll patiently wait on word of the US variant.