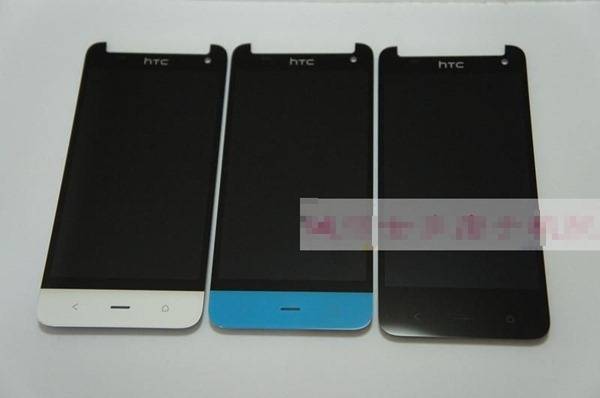 We’re still waiting for the appearance of the HTC One Max, which is slowly becoming somewhat of a mythical beast. But in the meantime, it seems that the Taiwanese company is keeping its hands busy with a new iteration of an old line, the HTC Butterfly 2.

The first HTC Butterfly was unveiled last year and was known as the DROID DNA in the US. That phone’s specs was quite decent even by today’s standards. It ran on a 1.5 GHz quad-core Qualcomm processor with 2 GB of RAM and 16 GB of internal memory. It sported a 5.0-inch display supported a resolution of 1920×1080 pixels. It also had an 8 megapixel rear camera with a 2.1 megapixel camera on the front. A few months ago, the HTC Butterfly received an update that bumped its software to Android 4.2, with the US DROID DNA promised to follow soon.

It seems, however, that HTC is planning to do more than just update the smartphone and instead unveil a refresh of the device itself. Information on the HTC Butterfly 2 is still quite slim at the moment, but it’s rumored to sport a larger 5.2-inch screen with the same 1080p resolution. It’s CPU is also supposed to be boosted to a Qualcomm Snapdragon 800. As an added bonus, the HTC Butterfly 2 is supposed to have some amount of waterproofing, up to IP7. Leaked photos of the supposed front panels to be used for the device show that the smartphone will be coming in white, black, and blue color options right out of the box.

The HTC Butterfly 2 is rumored to be announced in January next year and it’s still unknown if it will make it to the US under the same name, if it will make it at all. The way HTC has been keeping silent lately, your guess is as good as ours.