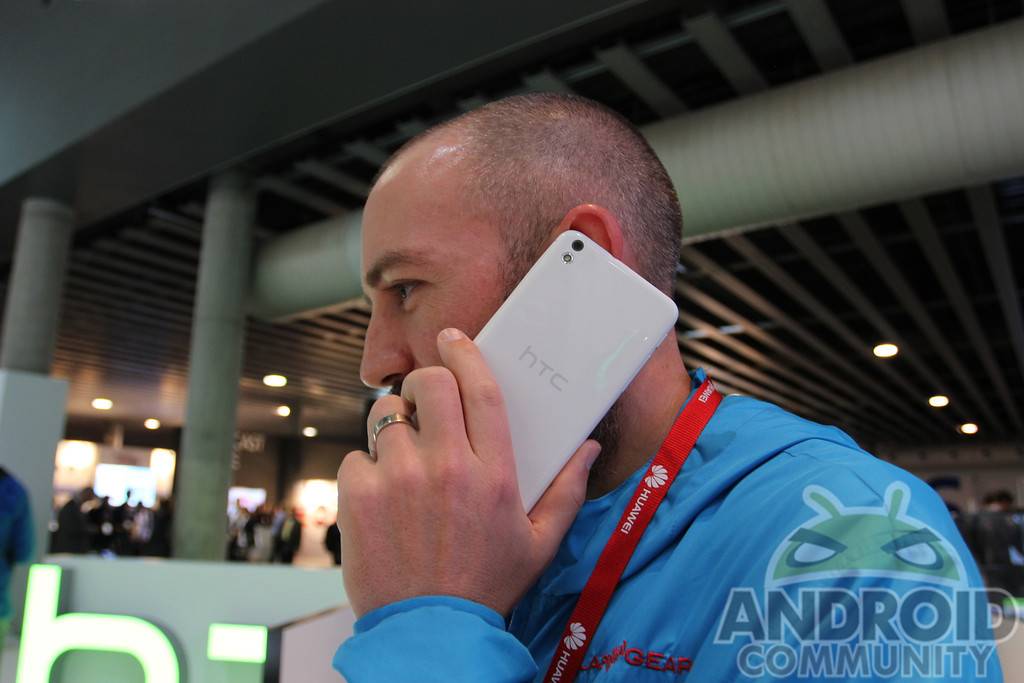 HTC may have had the Desire 816 off limits for touching following the initial announcement event, but we still managed to get to spend a bit more quality time with the handset once the show floor opened. We still weren’t able to power it on, which meant we were not able to see how nice the display looks. But again, for reference, the Desire 816 display is 5.5-inches and 720p.

And for those wondering the reason for not being able to turn the display on — the handset was not running the same software it would be shipping with. As we were not able to check, and HTC wasn’t offering, there is no way of knowing which version is currently loaded. Speculation (and some hope) suggest an update is in the works for Sense. Perhaps more important though, we were able to actually hold and feel the handset.

HTC did opt to go with plastic for the Desire 816, and they are pushing it as being a device that will sit in the top portion of the mid-range market. Or as we heard it being referred to, a mid-range flagship device. As for the plastic, it does have a shiny appearance, however it doesn’t seem to be a fingerprint magnet. For reference, we had the white model for our quick hands-on. 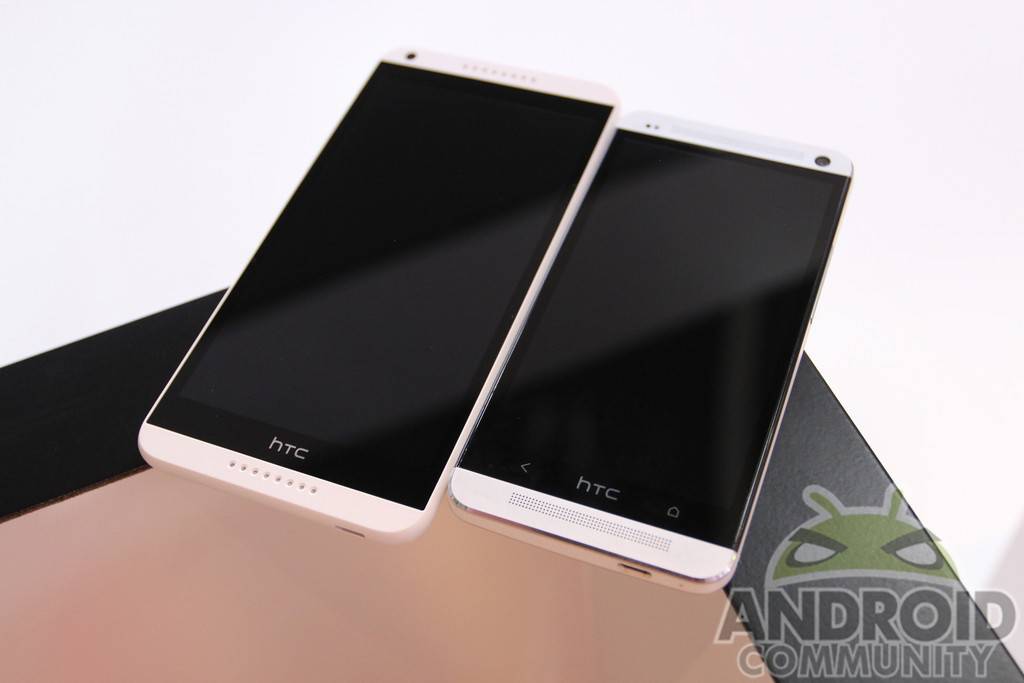 Aside from the display, the handset will be powered by a Snapdragon 400 processor, and then has 1.5GB of RAM, 8GB of internal storage space, and a microSD card slot with support for cards up to 128GB in size. There is also a 2600 mAh battery. The camera setup includes a 13MP f/2.2 on the back, with a 5MP f/2.8 on the front. While HTC hasn’t really said much on this front, the handset we saw did have space set aside for a dual-SIM setup. 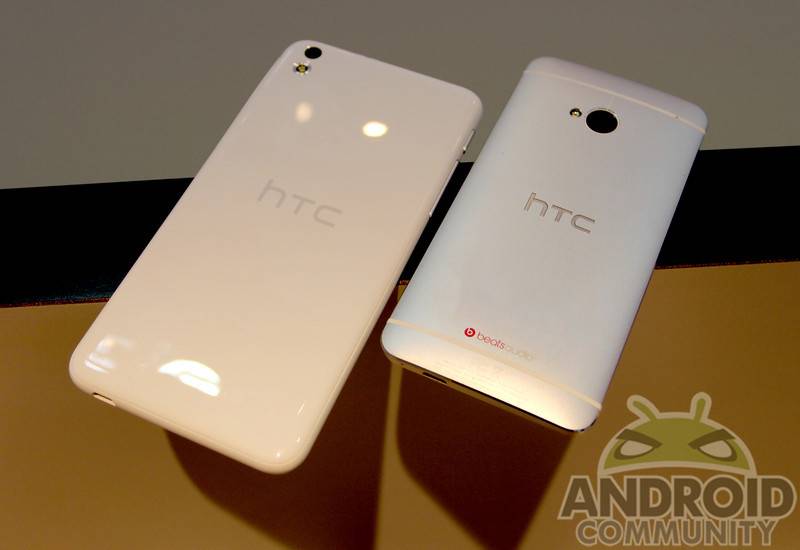 Bottom line here, while the Desire 816 may technically be in the mid-range lineup, we do think it looks like it could be a solid device. But that said, we do have to remember — this is all based on specs and appearance. Simply put, we are going to have to reserve final judgment for the time when we actually get to power the device on.

Mobile World Congress 2014 is beginning to wrap-up, but you should make sure to keep an eye on our hub as plenty more content will be posting throughout the day.