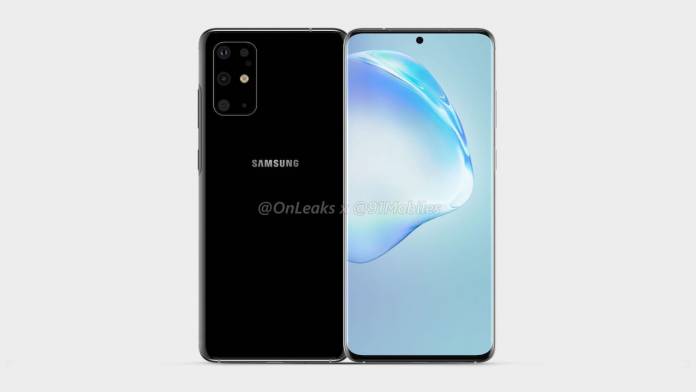 There is no scarcity now of information about the next-generation Samsung Galaxy S11 phones. The upcoming premium flagship series of the South Korea tech giant has been a favorite topic here since the first time in July. Back then, the idea of an expandable screen as shown off in patent images was imagined. Features were listed early including an advanced camera system, built-in spectrometer, 20:9 aspect ratio display, at least 4000mAh battery, 8K video recording, and a 108MP camera.

The Samsung Galaxy S11e has been mentioned several times already. Image renders surfaced. It was also said to arrive with a 4000mAh battery. Today we’re learning the Samsung Galaxy S11e will have a 5G version and 25W fast charging support. It’s an upgrade from Samsung’s standard 15W fast charging tech. It is somehow expected because the Galaxy Note and Note 10+ came with it.

Certification for the Galaxy S11e 5G variant (model SM-G9810) has been spotted on the same site where we discovered about the 3800 mAh battery on the Galaxy S11e, 4300 mAh on the S11, and 5000mAh on the Plus variant. Meanwhile, in the imaging department, we’ve been expecting 108MP photos. That may be a possibility because there is a 108MP Bright HMX sensor.

The updated sensor may only be used on the Galaxy S11+ variant being the highest-specced version. This ISOCELL Bright HMX sensor was made in partnership with Xiaomi. As for the Galaxy S11+, it might use an exclusive custom 108MP sensor–one that is more advanced yet more expensive.

There is no mention though how this custom ISOCELL Bright HMX sensor will be better. It will be slightly different from the 108MP in the recent Xiaomi phones. Let’s wait and see for further details.