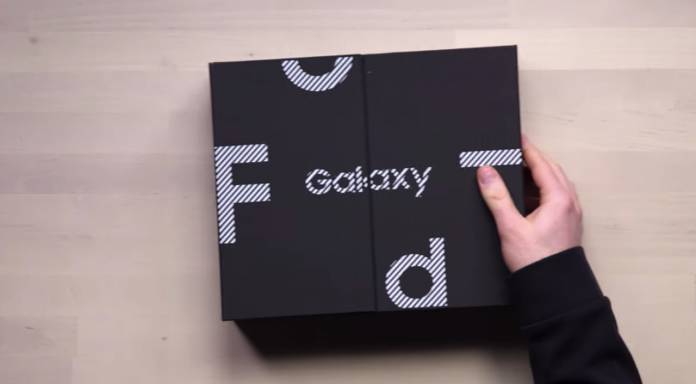 There are several reasons why the foldable phone era is about to take off. It will happen alongside the 5G phone era but the two could very well coincide with one another. We can’t say they’re really equal but expect the 5G phones and foldable phones to work or fight. The foldable phone category is just beginning but it’s off to a good start with the top two brands in the mobile category at the helm of it. The Huawei Mate X and the Samsung Galaxy Fold X are expected to compete head-to-head once they are out in the market.

It’s not just a concept phone. The Samsung Galaxy Fold is a real, working product–ready for commercial use. The video below is perhaps the first believable demo we’ve seen featuring the Samsung foldable phone:

So it’s real. Not that we doubted Samsung but it took the company years to finally release one. The flexible display technology took several years with the first mention of it was back in 2016.

We remember saying Samsung would release two smartphones with bendable screens and rollable displays. They were said to arrive soon but that took three years since Samsung Patent images for foldable smartphone concept were shown off.

Lewis Hilsentege, Mr. Unbox Therapy himself, took some time in unboxing the foldable phone, testing one, and showing off the different colors that will be available. The phone is rolling out soon after several folding tests. More information floating on the web led us to learn it would be coming to the UK via EE and other retail shops.

The phone was also spotted on Geekbench. We don’t know much but we know it can be unlocked and design is probably better as per one Samsung exec.