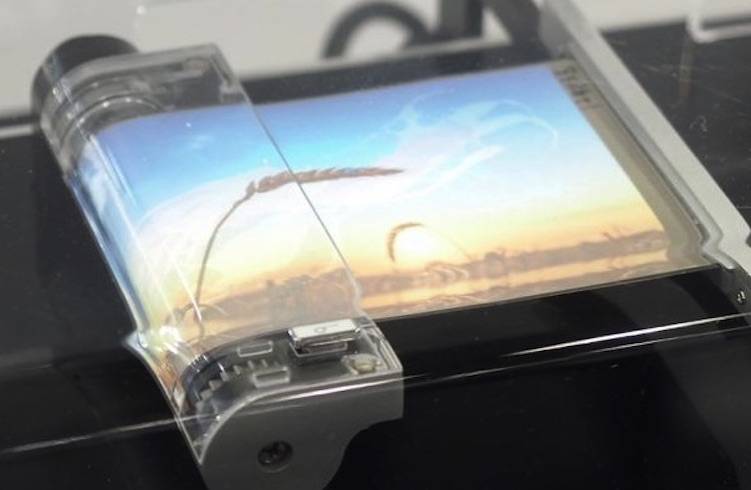 Foldable, rollable, flexible, and now bendable screens. No matter what we call them, these bendable screens from Samsung will soon invade our smartphones. The South Korea tech giant is hard at work for what could be a new standard in mobile devices. You see, there’s not much development in mobile industry except for faster processors, bigger RAMs, larger and clearer screens, or improved camera technologies. There are others like Motorola who has worked on making the phone’s display shatterproof like in the Moto X Force aka the Droid Turbo 2 in the United States.

Samsung has already shown off the Galaxy X Foldable Display a few weeks ago and we’re still expecting that foldable smartphone sometime next year. The new display is still being developed and we’re hopeful about the Samsung Project Valley. The company is now believed to be working on not just one but two phone models that will have bendable screens. One of which could be a foldable variant similar to a compact mirror.

Of course, nothing is certain yet so we’re taking everything with a pinch of salt and besides, we already heard similar details like a version would be out by early 2017. What we learned new is that the OLED version will be ready earlier followed by one with a 5-inch screen that becomes bigger when opened. From a 5-inch screen, it can transform into a bigger 8-inch tablet.

We’re curious how Samsung will be able to work this out but we’re not doubting its ability to make a working rollable display. You see, the display project has succeeded to be thinner and really rollable or flexible but the touch technology isn’t working yet. Samsung needs to hurry a bit because one Chinese startup, Moxi, has already made a working bendable phone prototype although that one only has a black-and-white screen.

Samsung’s numbers are not as impressive as the past few years. The company is hopeful that things will change once the rollable-foldable-bendable-flexible screen is ready for commercial use. We know it’s just a matter of time.