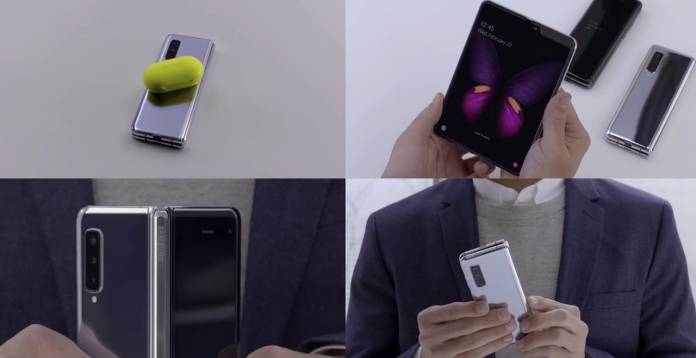 The Samsung Galaxy Fold has yet to reach the market but we believe it is more than ready to roll out. It’s no longer a concept nor a prototype. A real, working foldable phone from Samsung is almost ready for commercial use. It’s not wise to think about the price at the moment. Just focus on the specs and features and how good the foldable phone experience will be. The device was officially announced over last month in an Unpacked event and we shared with you what you needed to know.

The Android phone will be released next month. Features were detailed further in a demo video. A high price tag can be expected.

It’s not the only foldable phone in the works as Samsung is working on more models. Company execs have been saying the Samsung Galaxy Fold’s design is better.

Some demo and instructions have been shared earlier on how the Samsung Galaxy Fold can be unlocked. It has reached Geekbench recently and we have the numbers. 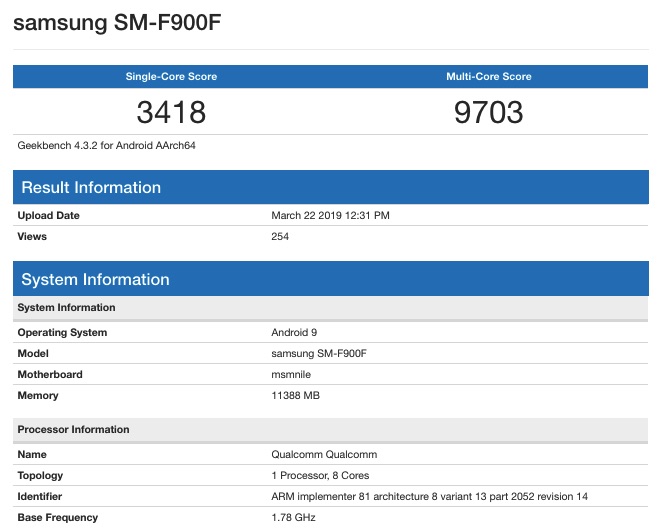 The SM-F900F is the international variant of the Samsung Galaxy Fold. It runs on a Qualcomm Snapdragon 855 chipset (7nm) and is powered by 12GB of RAM and X24 LTE modem. It scored 3418 and 9703, respectively, on single-core and multi-core tests.

Samsung has added LTE on default but a 5G variant of the Galaxy Fold will also be sold. The April 26 market release is a good target but we’re assuming more leaks and early hands-on treatments will surface in the coming weeks. 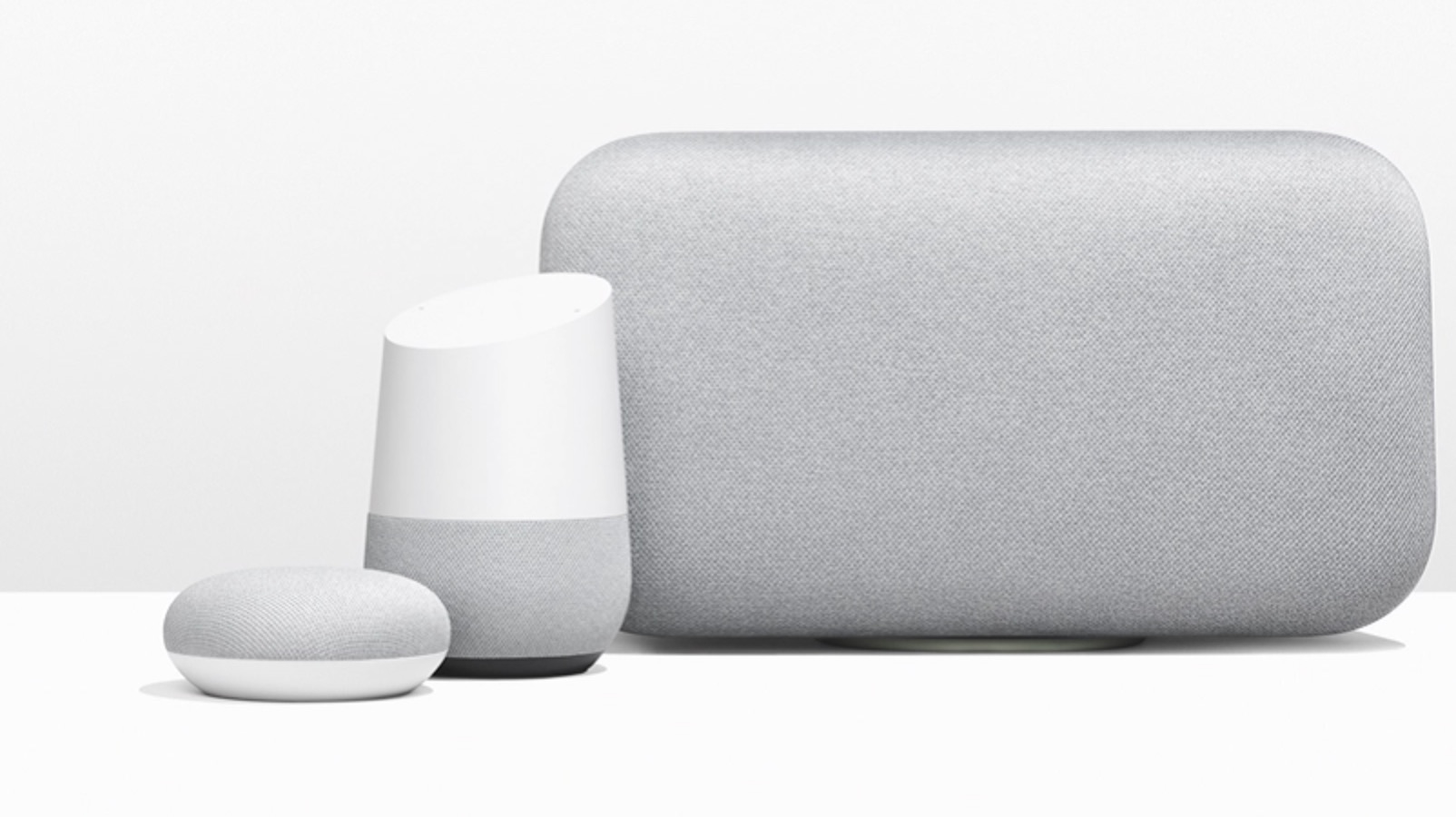