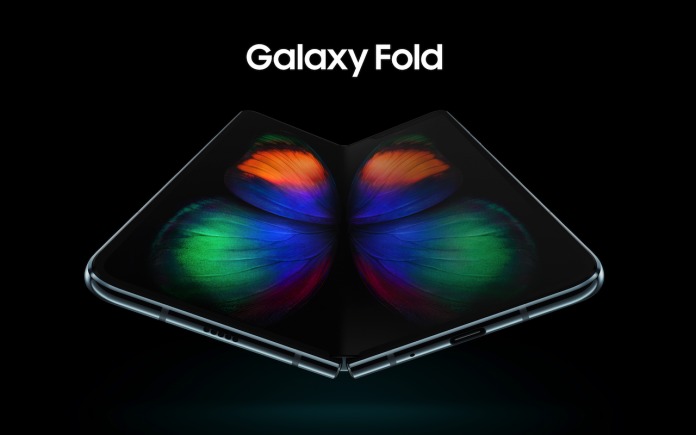 Even before ushering the public into the ‘Era of Live’, Samsung has been telling the world about the Galaxy Fold and the Galaxy S10 5G. These two are set to bring the consumers to a ‘New Era of Mobile Leadership’. That sounds really big and we’re looking forward to trying out the new Galaxy flagship smartphones. The South Korean tech giant already introduced the Galaxy S10 in February but the 5G variant is just being prepped for market release. The Galaxy Fold has been announced as well and it will be available soon.

The Galaxy S10 5G will be out in the US next month. Pre-orders will begin soon. As for the Galaxy Fold, more information about the device will be shared to those who will register on Samsung.com. Just register and you will receive an exclusive invitation to be one of the first to reserve a unit.

Samsung Electronics America’s SVP and Head of Carrier Sales and Operations Travis Warren said: “This is a pivotal moment for U.S. consumers—two new groundbreaking devices are coming to market that, each in their own unique way, will change the future of the mobile landscape.”

The era of mobile phones is changing after years of just being steady. We’re looking forward to new opportunities and possibilities for the Galaxy users. 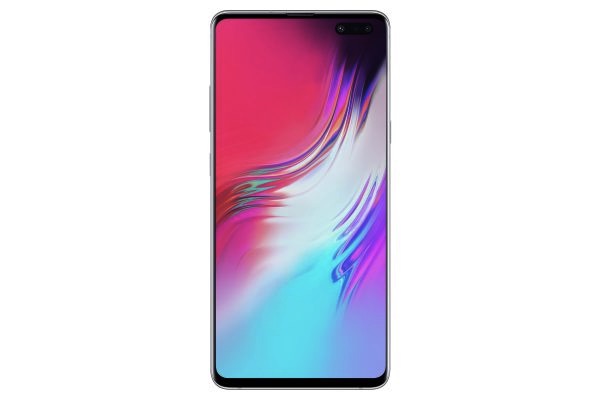 The Galaxy S10 5G is simply a new variant of the flagship series. More than the specs and imaging features, this 5G phone will sell because of the speed it offers. 5G is the latest and faster mobile connection available. It’s only ready in South Korea and the United States but we can expect other regions will have it soon.

Samsung has worked with a lot of companies to make 5G wireless service available in both countries. Trials were done to make the 5G technology work. The Samsung Galaxy S10 5G is the brand’s first ever 5G phone but it’s not the only one. 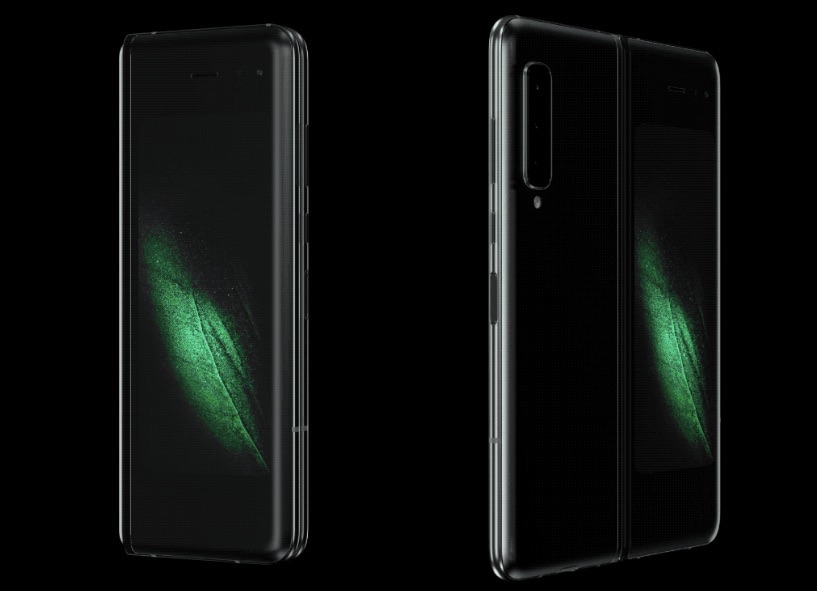 The Samsung Galaxy Fold is the company’s first truly foldable phone. It’s finally ready after years of development. The hardcore Samsung fans only need to wait a bit before they get their hands on the Samsung foldable phone.

The South Korean tech giant worked on about a thousand prototypes and hundreds of designs to perfect the Galaxy Fold. It’s a phone that can be transformed into a tablet with a bigger display. It folds like a book but the unfolded phone still allows you one-hand operations.

Sign up and reserve the Samsung Galaxy Fold on this page beginning April 12. The phone will be ready as early as April 26 from select Samsung Experience Store, Best Buy, AT&T, or T-Mobile shops.