Virtual reality is still relatively new. It may not be mainstream yet but there is certainly a market for it. Just recently, Samsung showed us how the Gear VR helped a father see birth of his child virtually—somewhat telling us that the headset has a great purpose. The South Korean giant is still working on making it work with other units like the upcoming Galaxy Note 5. Soon, this virtual reality gaming headset will be consumer-ready too. 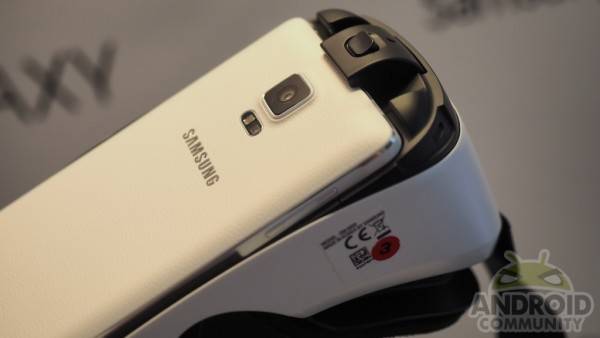 The Samsung Gear VR only works with a Galaxy Note 4 but some hackers tried using a Galaxy Note Edge. It worked. However, it’s not supported by Samsung officially so unless you’re a very good hacker or developer, don’t try it. Just use a Note 4 or wait for the Galaxy S6-compatible Gear VR.

Still not convinced that you should get a Samsung Gear VR? Read on how Samsung took the Gear VR from virtual reality to reality, our hands-on feature, and check out the Divergent: Insurgent experience, Temple Run VR, Darknet, and Land’s End–the first games for Gear VR.