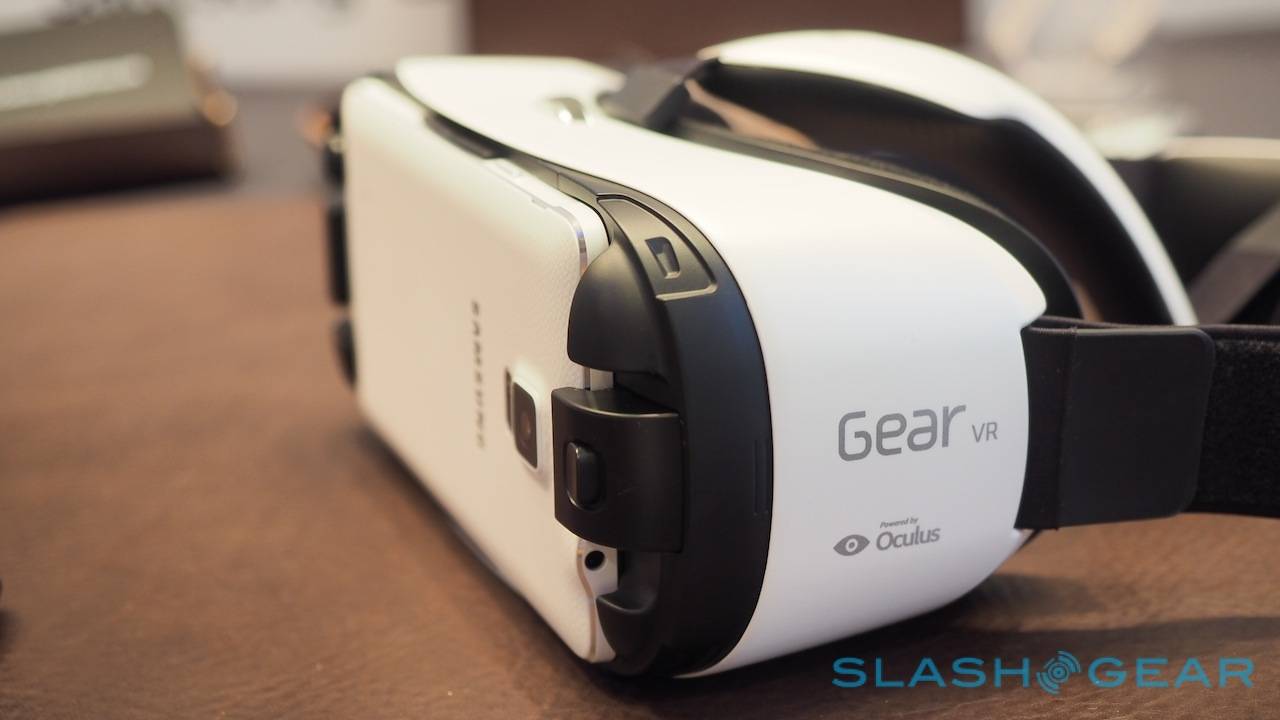 You no longer need to buy expensive goggles and a high-performance PC just to experience virtual reality (VR) within the comfort of your home. All you need are a Samsung Galaxy Note 4 and the Gear VR headset to satisfy your VR cravings.

Gamers and other enthusiasts of virtual reality can now experience the freedom offered by mobile-based head mounted displays (HMDs) such as the Gear VR, overcoming the last major obstacle to making virtual reality interactive and well, realistic. Compared to other HMDs, which are largely tethered to a PC and restrict range of movement, mobile-based HMDs offer an immersive experience coupled with unlimited mobility. One simply needs a Galaxy Note 4 (sold separately), snap it into a Gear VR headset, strap the contraption on, and go as far as you can without fear of tripping over wires. 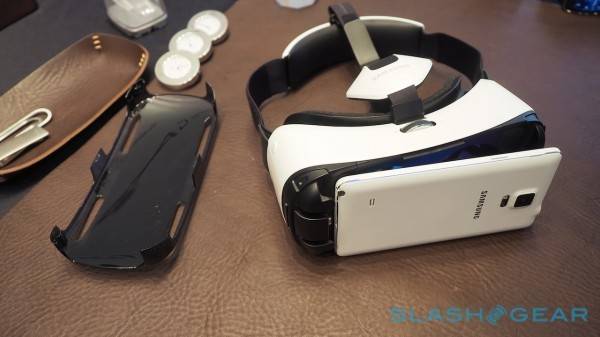 It is worth noting that the development of mobile-based VR was first explored by Samsung more than a decade ago, using a clamshell feature phone. Although the experiment failed (largely due to the insufficient performance and display of the device), the idea behind mobile-based HMDs was validated, leading Samsung to test it more adequately with the later arrival of the Galaxy S4. Despite better performance and a full HD display, researchers found the Galaxy S4 to still be inadequate to match the needed requirements for an effective VR experience: fast and accurate head-tracking, super-fast reactive display, and GPU optimization. 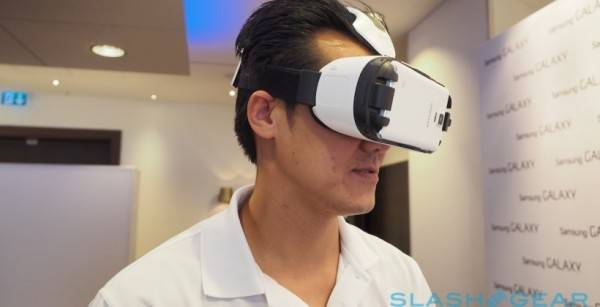 The arrival of the Galaxy Note 4 proved to be the answer for Samsung’s efforts, largely due to its high-end application processor, GPU and QHD display. These features further facilitated the development of the Gear VR headset, finally realizing the dream of creating mobile-based HMDs. Thanks to Samsung—and its current partnership with Oculus VR, the brains behind the upcoming Rift—watching movies, playing games, or learning new things on your mobile Android device can now be more interactive, immersive, and straightforward exciting.