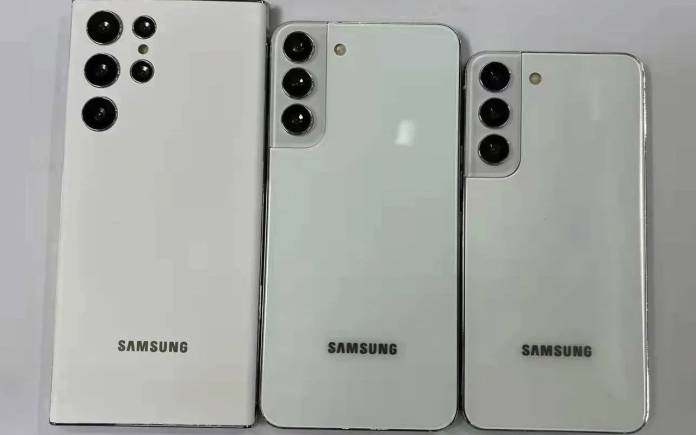 The Samsung Galaxy S22 launch is happening soon. We are looking at a February Unpacked event or a month after the silent release of the Galaxy S21 FE. We are hoping there will be no more delays and cancellations. The South Korean tech has been working on these new flagship smartphones. Much has been said and shown off pertaining to the devices. Today, we’re seeing live images that are most likely to be true. All units are shown off in white and black versions.

The Galaxy S22 Ultra/Note will still come with S-Pen support. We’re no longer expecting a Galaxy Note in the coming months as the Ultra may be enough. Besides, there is the Galaxy Z line already.

The vanilla model and the Plus version are almost similar with a difference in size. The Ultra looks like the previous Galaxy Note 20 with its boxy shape. The camera modules are also different. 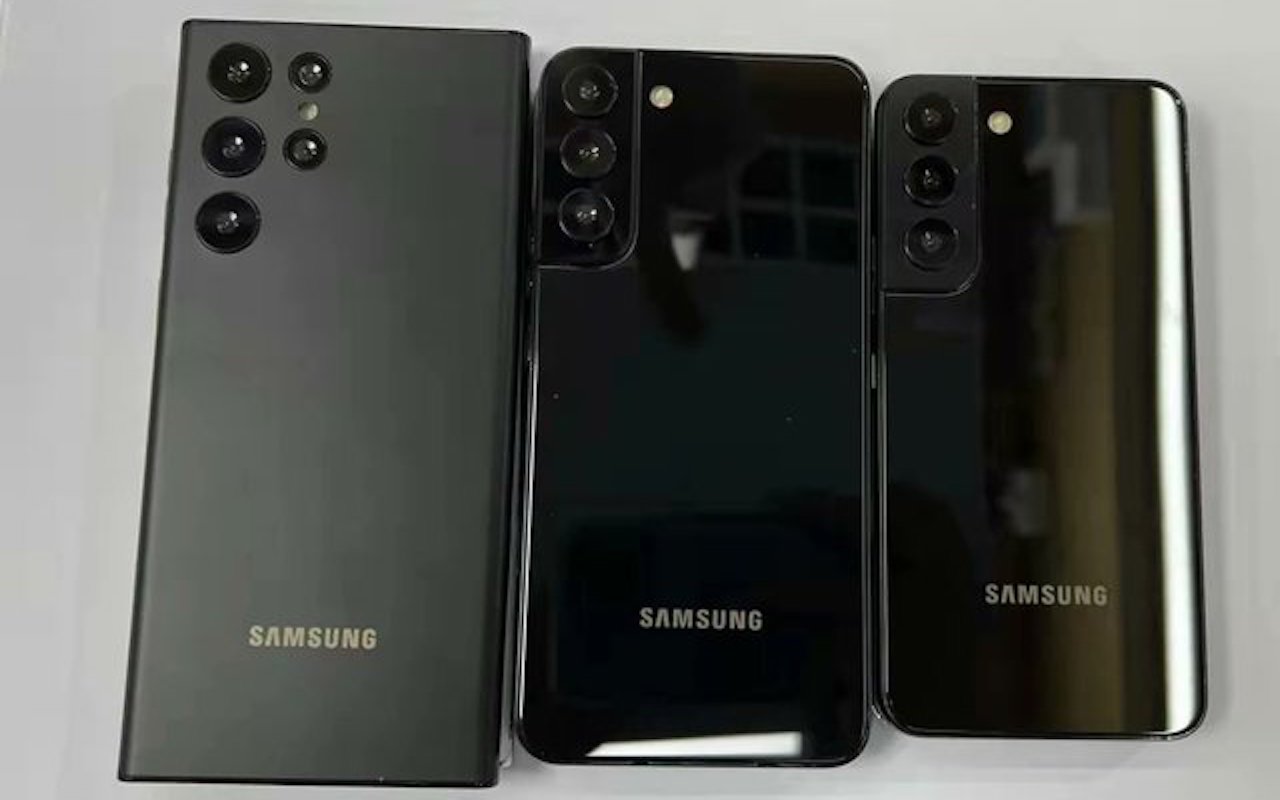 These Galaxy S22 models are believed to be dummy units or prototypes. We’re assuming they are not the final versions yet but may be closer to production stage. They will definitely be premium with more advanced specs and features as we’ve been mentioning the past few months.

So far, we have noted the Samsung Galaxy S22 may keep the same price as the previous model. Camera details have surfaced on the web including 10MP selfie shooters. The S22+ was recently spotted on Geekbench.

The Galaxy S22 phones will use Snapdragon 8 Gen 1 or Exynos 2200 in different markets. We can also expect new color options, 5000mAh battery with 45W fast charging and a waterdrop camera design for the Ultra, and no more microSD card support.