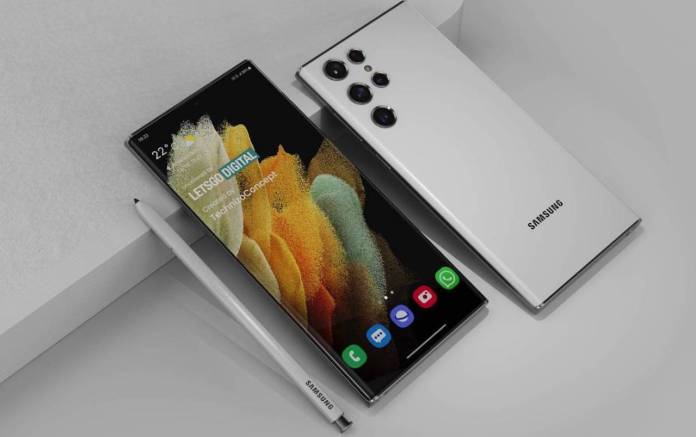 The Samsung Galaxy S22 series will definitely run on the latest premium flagship processors from Qualcomm and Samsung. The phones will be powered by either the Snapdragon 898 or the Exynos 2200 SoC. The Snapdragon variants are believed to be ready for the US market, Asia, and Africa. The Exynos models will be available for South Korea and the rest of the world. Just a couple of days ago, we noted the phones will only use the Snapdragon 898 but now we’re hearing an old tune. The devices will use either of the two in different markets.

Unlike the Galaxy S21 FE which may be out on a limited release, the Galaxy S22 series will be widely available. Of course, it is the South Korea’s tech giant next major offering to the mobile market. It will be ready in three models: the regular Galaxy S22, the Plus version, and the Galaxy S22 Ultra.

The Ultra variant will come with S-Pen support and a built-in slot for the stylus. The smartphones are said to come with 10MP selfie shooters. They may also use LPDDR5X DRAM.

The next big Unpacked event will be in February. Design has been detailed and leaked yet again. Even the camera specs have surfaced.