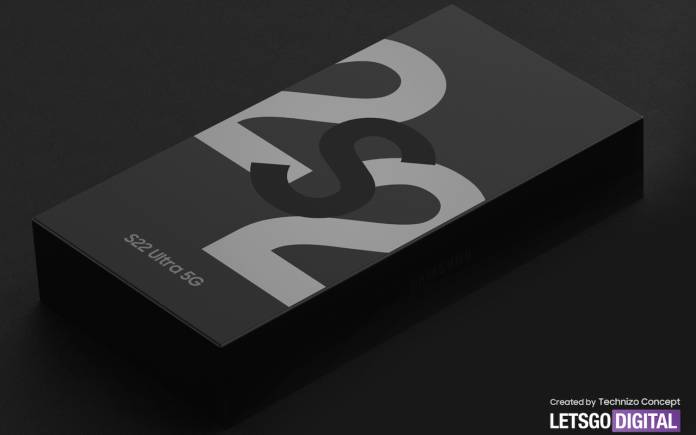 The Samsung Galaxy S22 series is definitely set for launch. A February Unpacked event is likely to happen after a silent market of the Galaxy S21 FE. The next-gen premium flagship offering is highly anticipated. Of course, that is already a tradition every first half of each year. Samsung will announce the new Galaxy S trio: the regular Galaxy S22, Galaxy S22+, and the Galaxy S22 Ultra. Several details and images have been shared already but now we’re learning the Ultra variant will be dead.

No, the highest-specced smartphone will not be cancelled. Samsung is believed to be changing its name. Instead of the Samsung Galaxy S22 Ultra, the phone will be called the Galaxy S22 Note. This idea has been heard before.

The Galaxy S22 Ultra may be called the Samsung Galaxy S22 Note. It makes sense because the Galaxy Note series will no longer be released. The Galaxy S series already comes with an S-Pen so might as well make it more official.

Samsung has not made an announcement yet but a source shared the information. It will be interesting to know how soon Samsung will make this official. What do you of this change?