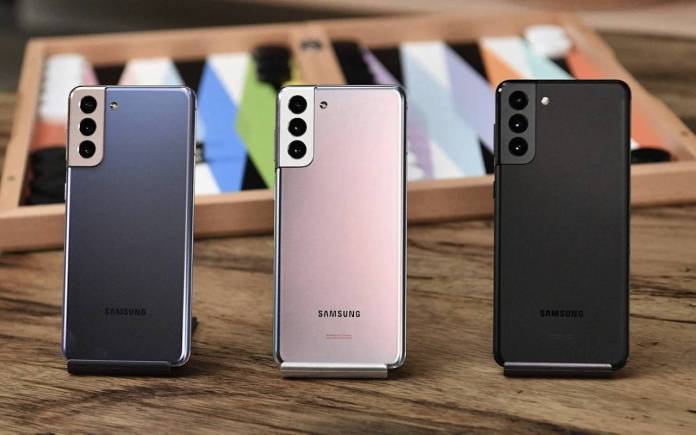 The Samsung Galaxy S22 is said to come with a 50MP main camera with a 1/1.57” sensor with 1.0 µm pixels plus f/1.8 aperture. The Galaxy S22 series is also believed to apply pixel binning. This means the 12.5MP resolution will have a 2.0 µm effective pixel size.