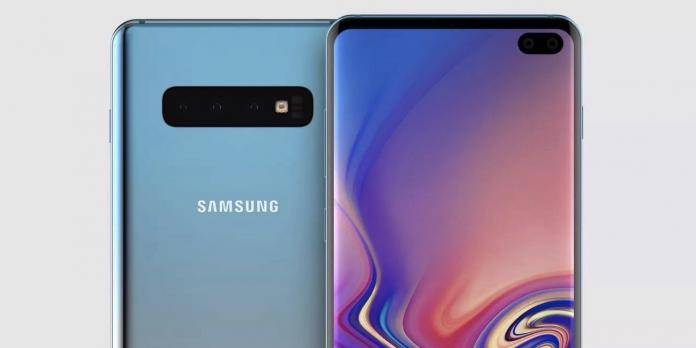 The Samsung Galaxy S10 is fast approaching. We’re anticipating a February launch during the Mobile World Congress (MWC 2019) while the Galaxy Fold foldable phone may be out the following month. The next couple of months will be busy not only for Samsung but also for industry watchers like us who are looking forward to whatever new the South Korean tech giant is bringing in. We’re expecting another revolutionary offering since the S10 flagship series will already include an on-screen fingerprint sensor and possibly 5G support on one variant.

The No. 1 smartphone maker’s next flagship in the world today is believed to be “unpacked” exactly on February 20, 2019. The “Beyond” phone will be announced formally at an Unpacked tech event just before the MWC 2019. On the same day, the public can pre-order for the device with a market release following on March 8.

The Infinity O display will be implemented on the Galaxy S10 together with the ultrasonic in-display fingerprint scanner. The phone is said to feature Powershare for wireless charging. The iris scanner will be absent but the phone may still arrive with a headphone jack. 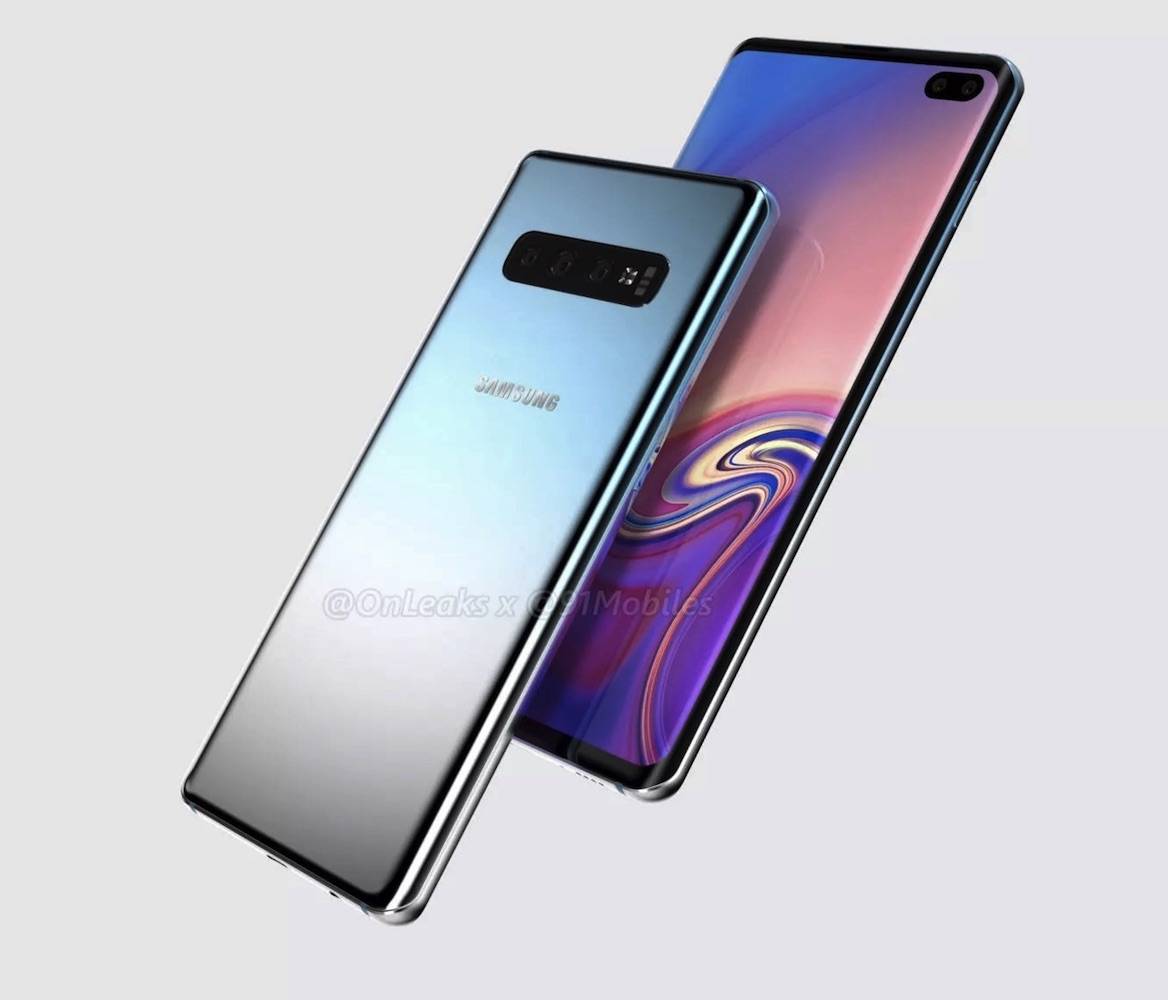 To review, here are the things we know so far: protective phone cases are listed on Mobile Fun, it will have a cutout camera, there will be three rear cameras, phone will be powered by Snapdragon 855 chipset, it will have the highest RAM and storage capacity, and will have several color variants.