The Samsung Galaxy A8s is real. After a recent series of information being leaked, we’re almost confident the South Korean tech giant will be announcing a new Galaxy model bearing a new technology. It won’t be the foldable phone or the Galaxy S10 yet but just the Samsung Galaxy A8s featuring the Infinity-O screen—a new display technology that has a small hole for the camera. Instead of a notch, the cutout is a better solution to keep the front screen from almost to completely bezel-less.

A mysterious device has hit the FCC for certification. It’s the SM-G8870 which we believe is the Galaxy A8s because of the similarities in specs and features we noted earlier.

The Galaxy A8s is said to be China-bound only but we’re crossing our fingers it will be out it other regions as well. It will be the first to arrive with an Infinity-O display. It will be interesting to see that cutout hole since Samsung has always been certain not to implement the notch.

Below is a screenshot of the certification: 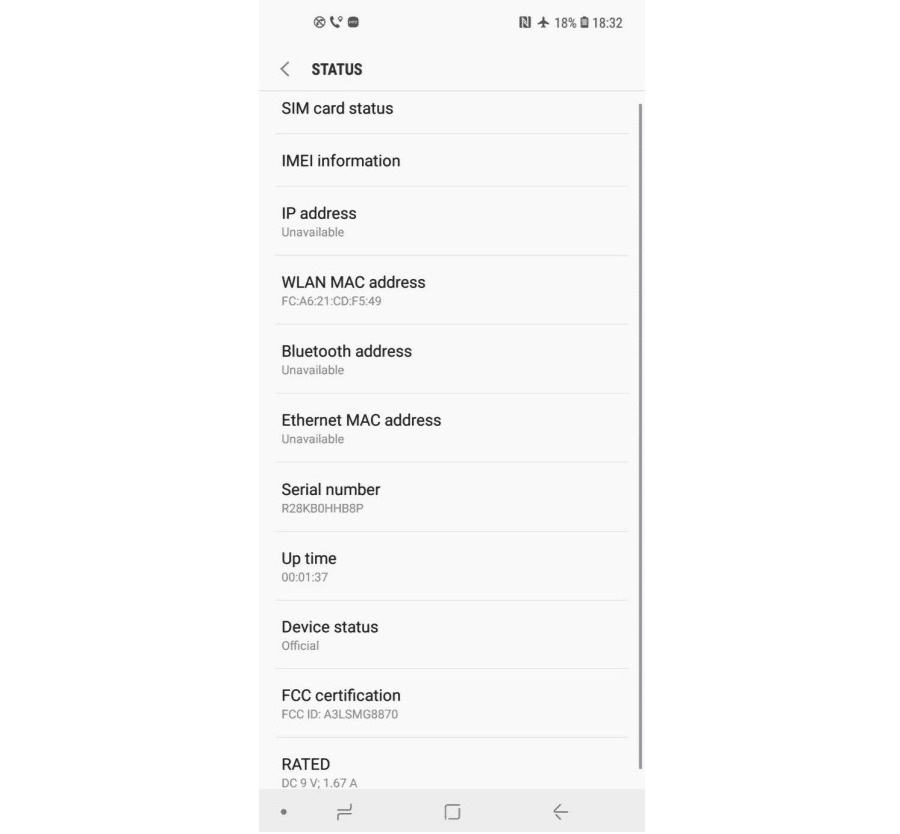 At this point, we don’t care much about the specs but notice the blank area on the upper left part of the display–possibly for the camera.

We’re looking at a 19.5:9 aspect ratio compared to the 18.5:9 screen of the Samsung Galaxy S9. Let’s wait and see for the official unveiling.