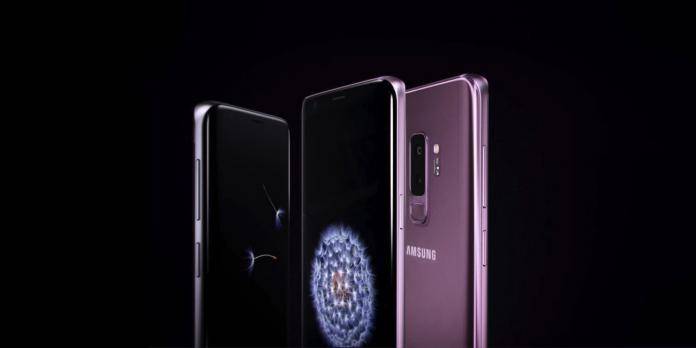 The Samsung Galaxy S10’s arrival is getting nearer. We’ve filled several pages and written dozens of S10-related stories since April starting when the phone display specs were finalized by the South Korean tech giant. We said many things about the smartphone including its Fingerprint On Display technology, early launch, triple rear cameras, and the idea the display screen may also work as the earpiece. There may be three or four variants with features keeping them apart. The fourth variant could even have 5G support.

So far, we noted there will be three cameras, advanced camera tech, and Qualcomm’s in-display fingerprint sensor. The four variants will also include a flat display apart from the 5G version. The headphone jack may finally be absent but the phone may be out in nine colors.

An early certification was sighted recently while the optical fingerprint sensor was shown off in a new patent.

The Samsung Galaxy S10 will be powered by either of the two chipsets: Exynos 9820 and the Snapdragon 8150 by Qualcomm. The Galaxy S10 Exynos 9820 has been benchmarked already, thanks to AnTuTu for the early information. 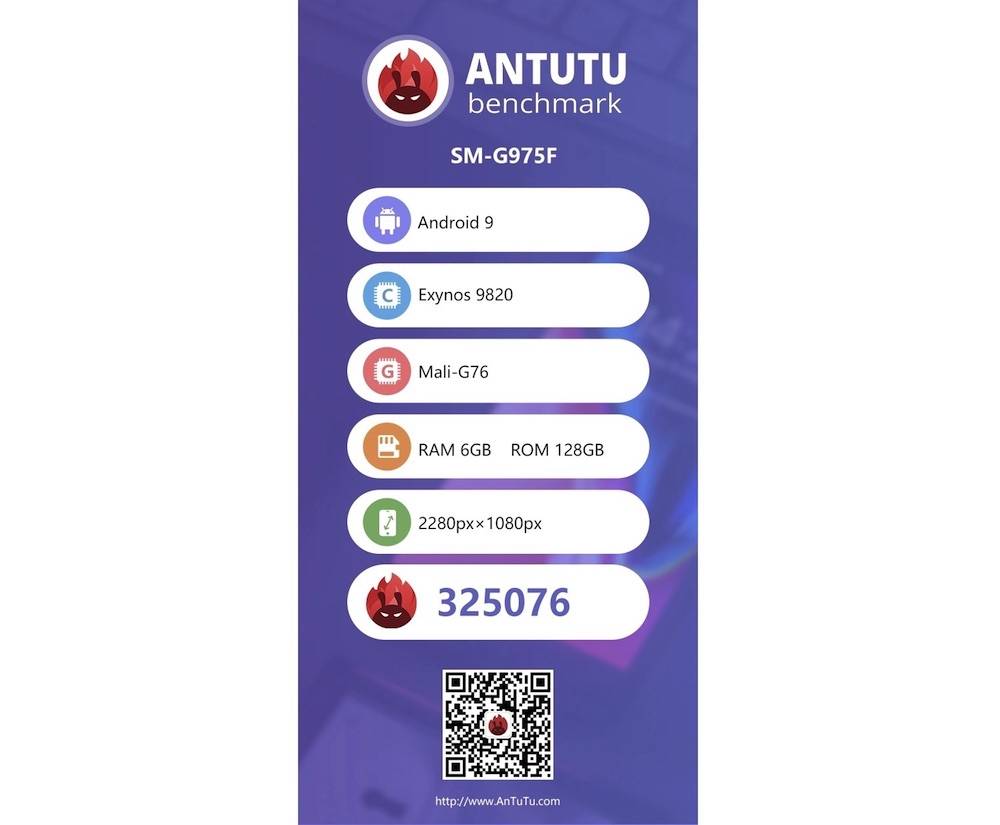 Samsung said the new chipset will deliver some 40% improvement in performance plus a 20% increase in single-core and 15% in multi-core performance.

If you may remember, the Qualcomm Snapdragon 8150 was already benchmarked with a high score of 362,292—way higher than the Exynos 9820’s. We know the two variants will be more powerful compared to the Galaxy S9 and S9+ but they will be different from each other in some ways.