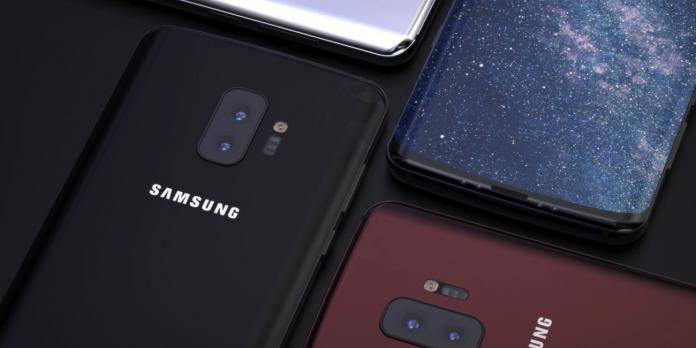 All-year-round, Samsung is always the talk of gadget town for the main reason it still is THE No. 1 mobile brand. For years, it competes with Apple but the latter has been beaten by Huawei. This is the first time we’re saying this but the South Korean tech giant better watch its back. The Chinese OEM is aggressive when it comes to innovations and even marketing. There’s also the fact it can release phones with almost premium specs and yet with affordable prices.

Samsung’s next-gen Galaxy S10 is said to be available in three variants. We’re looking at the Galaxy S10 Lite, Galaxy S10, and the S10+. These are codenamed Beyond 0, Beyond 1, and Beyond 2. Today, we’re learning there won’t be just a trio but rather four different variants, thanks to a recent Android P Pie update.

Now that’s a lot of models for a flagship phone offering but we can’t blame Samsung for trying hard. It will be the 10th Anniversary Samsung Galaxy S too so it’s all good. The Beyond names are still in the mix but the fourth variant is known as Beyond 2 5G.

The addition of 5G reference means the last variant will be 5G-ready. We’re assuming that will only be the added feature. The faster mobile Internet connection is expected to go commercial next year as several carriers and OEMs have already announced their plans. For one, there’s Motorola with the 5G Moto Mod for the Moto Z3.