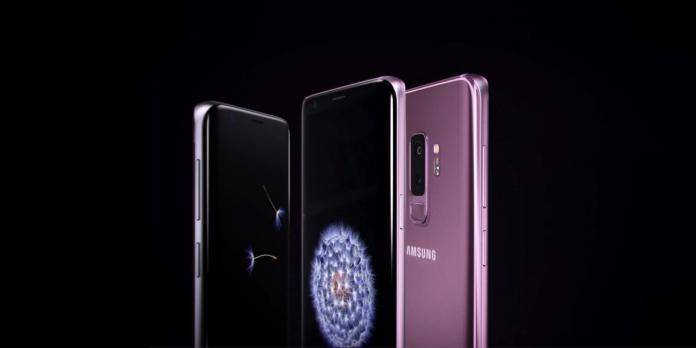 The Samsung Galaxy S10 will be released next year after the Galaxy X phone is launched. It’s never too early for leaks and speculation when it comes to the next flagship phone offering. The South Korean tech giant usually finalizes display specs as soon as the previous premium Galaxy S is unveiled. While the Galaxy S10 is being developed, Samsung is also working on a foldable smartphone. Much has been said about the S10 and we like the idea of a Fingerprint On Display technology, triple rear cameras, and a display screen that also works as the earpiece.

Nothing is confirmed yet but we know there’s no stopping those rumors and leaks. We’re concerned more about the triple rear cameras and we look forward to finding out if Samsung can ever beat Huawei in this area.

The Samsung Galaxy S10 will be out in three variants. We mentioned there might be four variants but a trio is more believable.

Recently sighted on Chinese CMIIT is the first certification for the three models namely SM-G9700, SM-G9730 and SM-G9750. The idea of four variants could be because one of the phones will be available in two versions: non-5G and 5G. So yes, you can say there will be four new Galaxy S10 phones from Samsung.

The S10 phones are as follows:

No mention of other specs and features but at least we know the screen sizes now. We’re looking forward to better artificial intelligence (AI) with a special processor and significant changes in the major features. 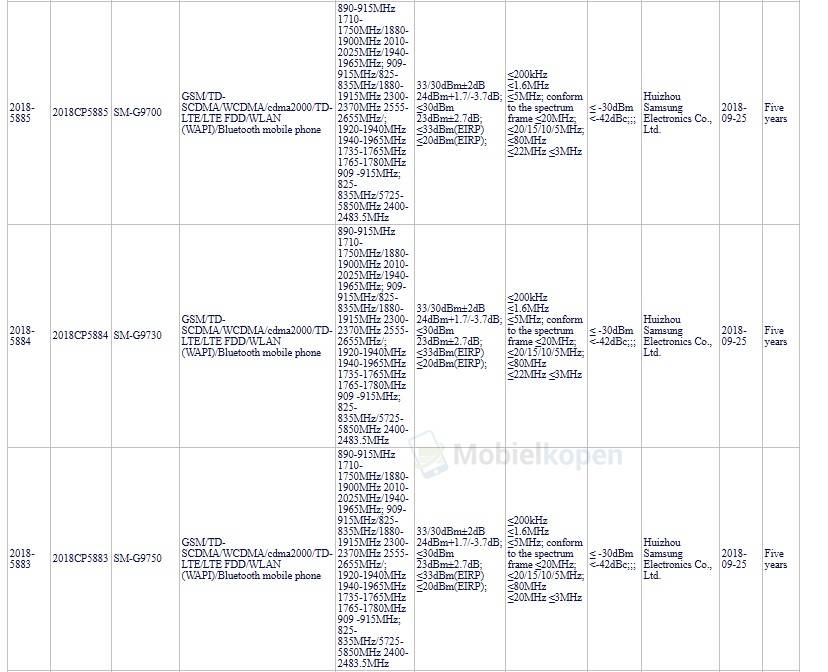