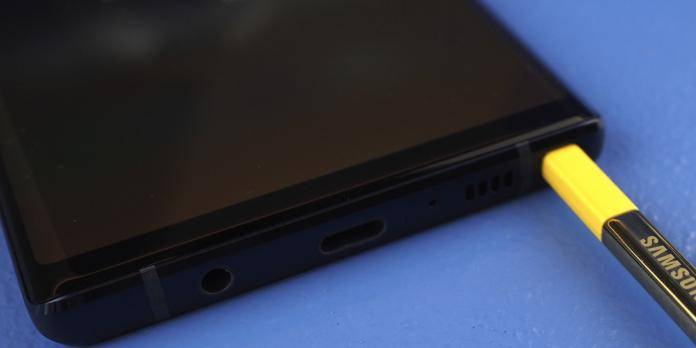 Samsung is making a big leap next year. Rumor has it the South Korean tech giant will finally kill off the earphone audio jack. The idea isn’t exactly new since a number of OEMs have already done so. At first, we weren’t sure if it’s a good idea but to be honest, at this day and age, going wireless is a wise decision. We remember our reaction when Apple first removed the headphone jack. That was back in 2016 but surprisingly, many companies followed. It’s fine now because there’s the USB Type-C port.

As with other brands, Samsung is believed to replace the 3.5mm jack with a USB Type-C port. This makes sense since USB Type-C is becoming a standard now. A headphone jack may still be useful to most people but removing it may make a phone slimmer. The extra space may be used for other components.

Samsung is known to boast that it still has a headphone jack but perhaps it noticed many phone makers are jumping into the bandwagon. Wireless headphones are getting better each time but there are still more rooms for improvement.

The wireless earphone market is expected to grow in the coming months. The Galaxy S10 may still have the headphone jack but could be the last from Samsung. The Galaxy Note 10 or the Galaxy S11 may no longer have it.

Nothing is final and official yet though. We’ll wait for confirmation from Samsung or anyone close to the company.

We won’t be surprised if the tech company will do so. It’s about time.