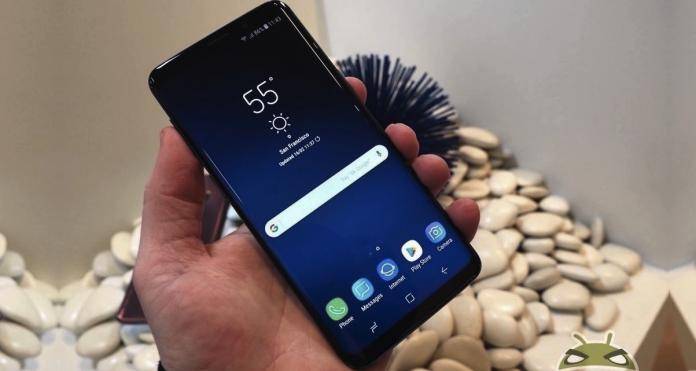 The Samsung Galaxy S10 will not be revealed at the Mobile World Congress in January 2019 but the following month at the Mobile World Congress. MWC will be the launching pad of the next-gen Galaxy S phone which will also be the 10th Anniversary premium Galaxy flagship. It will be unveiled exactly a month after the Galaxy X foldable phone. While the latter is promised to be one interesting and innovative device, the Galaxy S10 will also make big impressions with three cameras. No, it won’t be just three but rather five cameras. Five!

More on the five cameras but we know the Samsung Galaxy S10 series will have three models: the Galaxy S10 Lite, Galaxy S10, and the Galaxy S10+. We’re used to a Galaxy S duo but next year, the South Korean tech giant will be revealing the Galaxy S10 trio. There is no official confirmation yet but rumors have been floating around.

The Samsung Galaxy S10 Lite will be the entry-level model with watered-down specs of the regular flagship Galaxy S10. Meanwhile, the Galaxy S10+ will be the higher-specced version with a bigger display, larger battery, and we’re assuming more cameras. From the previous triple cameras in response to the Huawei P20 Pro, Samsung may be considering five–dual cameras at the front and three at the back. And we think the idea actually matters.

We already know of a dual rear camera setup available on several phones available in the market. There are also quad cameras as found on the BLU Vivo X, Huawei Honor 9 Lite, Huawei Mate 10 Lite, ASUS ZenFone 5Q, HTC U12+, and the Gionee S10 out as early as March 2017.

The Samsung Galaxy S10+ codenamed ‘Beyond 2’ will be featuring five cameras. We’ll wait for a Samsung executive to confirm but for now, we have some related information. The Samsung Galaxy S10 will implement dual selfie cameras–a first from Samsung. The triple camera setup is also included. The company will be implementing the same dual cameras but with improvements. The third camera is believed to be an ultra-wide angle sensor so that makes the S10+ having the following: 12MP telephoto sensor, 12MP wide-angle sensor, and a 16MP ultra wide-angle sensor.

The dual camera plus triple camera system sound overwhelming but the Samsung Galaxy S10+ will be the first to have such. Samsung is doing something never done before. The new system definitely beats the quad cameras although, at this point, we can say that many cameras are not really necessary. As well all know, just because the cameras are high-specced or are the latest, it doesn’t mean image quality will be great or imaging performance will be powerful. Much of the results depend on the software and, of course, the skills of the photographer.

Samsung’s premium flagship phones become popular for their camera performance. When the Galaxy S9 Plus was first introduced, it was immediately reviewed and held the top rank at DxOMark. It was considered the best until the Huawei P20 Pro took over.

As for the Galaxy S10, the phone is believed to only feature a single front-facing camera plus triple rear cameras. The Galaxy S10 Lite will only have one selfie shooter plus two cameras at the back.