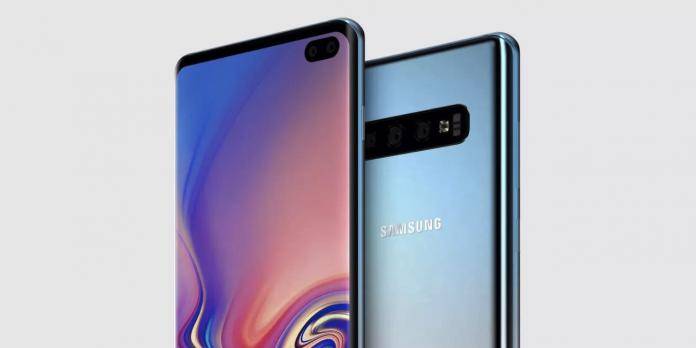 We’ve got more information from our favorite Chinese Leakster Ice universe (@UniverseIce). Specifically, our source shared over on Twitter the number of cameras all three Samsung Galaxy S10 smartphone variants will be having. The basic Galaxy S10 Lite rumored to have a flat display will only have three cameras: 1 front and 2 rear cameras. The Galaxy S10 will have four: 1 front and 3 rear shooters. Lastly, the high-specced Galaxy S10+ (S10 Plus) will have five–dual selfie and triple rear cameras.

Much has been said about the cameras of the 10th Anniversary Samsung flagship. We’ve actually filled several pages just discussing the S10 as early as April when the display specs were first finalized.

We already know the Samsung Galaxy S10 will use Fingerprint On Display technology. The idea of triple cameras came about as Samsung was rumored to be seriously considering Huawei’s trend.

Samsung’s plan to use three cameras on one variant appears simple but we noted that those three cameras aren’t enough–there are actually five. With all these details, it is safe to assume advanced cameras await loyal fans.

We’re expecting premium specs and features and those triple cameras are all set to launch. As for the selfie camera system, we can expect a punch hole selfie camera cutout as made possible by the Infinity O display.