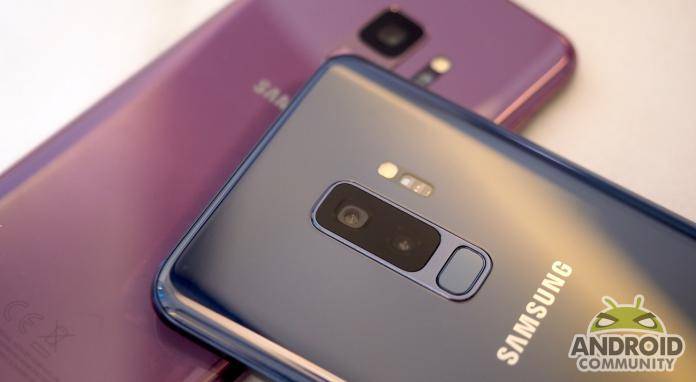 The Samsung Galaxy S10 is highly anticipated. We actually say that about every other premium flagship smartphone but for the South Korean tech giant, the S10 will be different. It won’t be like any other Galaxy S phones because the S10 will feature an in-display fingerprint sensor. Qualcomm will be supplying the component and technology. We’re also looking forward to those advanced cameras as part of the triple camera set-up. There were earlier talks that three cameras won’t be enough but looks like Samsung will settle for three, not five.

Samsung will be releasing three models of the Galaxy S10 which may include a Lite, the standard S10, and the more premium S10+. We like the idea of an S10 Lite but we’re more interested in the on-screen fingerprint reader and the new cameras.

This year’s Galaxy S9 is impressive but it fails to convince old-time Samsung fans to upgrade. The Galaxy S9 sales are rumored to be lower than usual so the company needs to make major changes. There’s also the Galaxy X foldable smartphone but that one will be more different, having a flexible display.

A source shared all variants will have the 12MP wide-angle lens and 16MP super wide-angle lens with the addition of a 13MP telephoto lens on the higher-specced S10+. Only the Galaxy S10+ (S10 Plus) will have all three cameras at the rear.

The triple-camera setup is expected to put together the image captured by the three sensors. Major improvements in the quality will be more obvious than ever. If you’re into mobile photography, you’ll want the three cameras working to your advantage.

We’re just curious if and how it will be better compared to the Huawei P20 Pro that is currently ruling DxOMark and several other benchmarks and tests. The lenses will be complemented by optical image stabilization (OIS) on the telephoto and wide-angle lens, similar to the Note 9 and the S9+.

Another rumor has it the fingerprint sensor on the S10 will remain at the back. This makes us scratch our heads because we’re almost sure about its implementation on the next-gen Galaxy S as per various sources. Something unfortunate may have happened that’s why we’re hearing about this rumor.