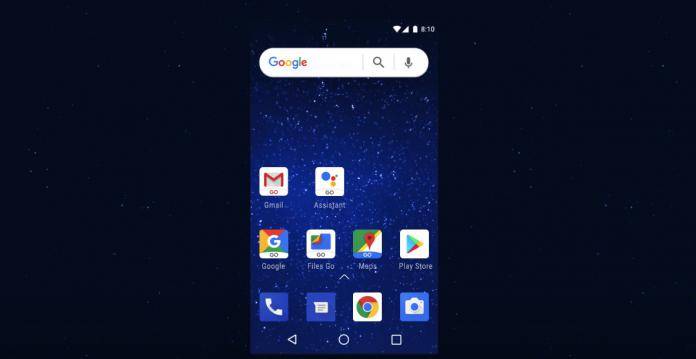 There is no official announcement yet but some sources point to Samsung venturing into the Android Go category. The South Korean tech giant already sells budget-friendly smartphones apart from the numerous premium flagship and mid-rangers but the company hasn’t introduced any device with the Android OS meant for low-powered specs. Rumor has it a device is being tested in new markets. No mention if it’s for Android Go but several suggestions make us think it’s for the said mobile program.

A phone with model number SM-J260G was benchmarked recently. It’s being tested in four markets. Specifically and initially, this mysterious device is being tested in Bangladesh, India, Nepal, and Sri Lanka. Now, more markets are getting it for testing as an Android Go phone. Tests are being done in other markets in Asia, Europe, and Latin America:

The numerous markets of testing may be good for Samsung because it can determine the market and see if the stock Android-powered phone will work. Android launched the Oreo Go Edition last year. Qualcomm and MediaTek quickly offered support for the platform.

More phones are expected to roll out as Google teamed up with India vendors to launch such devices. Several Android Go phones were unveiled at the Mobile World Congress back in February. We also remember that ZTE Tempo Go as the first Android Go phone with Snapdragon. It was then followed by the Huawei Y5 Lite (2018).

While more phones are being developed, Google is busy coming up with Android Go version of some of its more popular and useful apps such as Google, Google Maps, Google Assistant, YouTube, and Files Go.

As for Samsung, details are scarce but they’re enough to convince us Android Go smartphones are in the works or, at least, being tested with 1GB RAM and other low features.

Samsung Android Go phones should be something to anticipate for because the tech company has also been very guarded. Samsung Android phones actually run customized Android like TouchWiz and the new Samsung Experience so this is an interesting change. Samsung’s very own mobile OS is not exactly fast. Perhaps it’s about time it trusts Google fully with the stock Android for low-powered devices and be surprised with what it can accomplish. 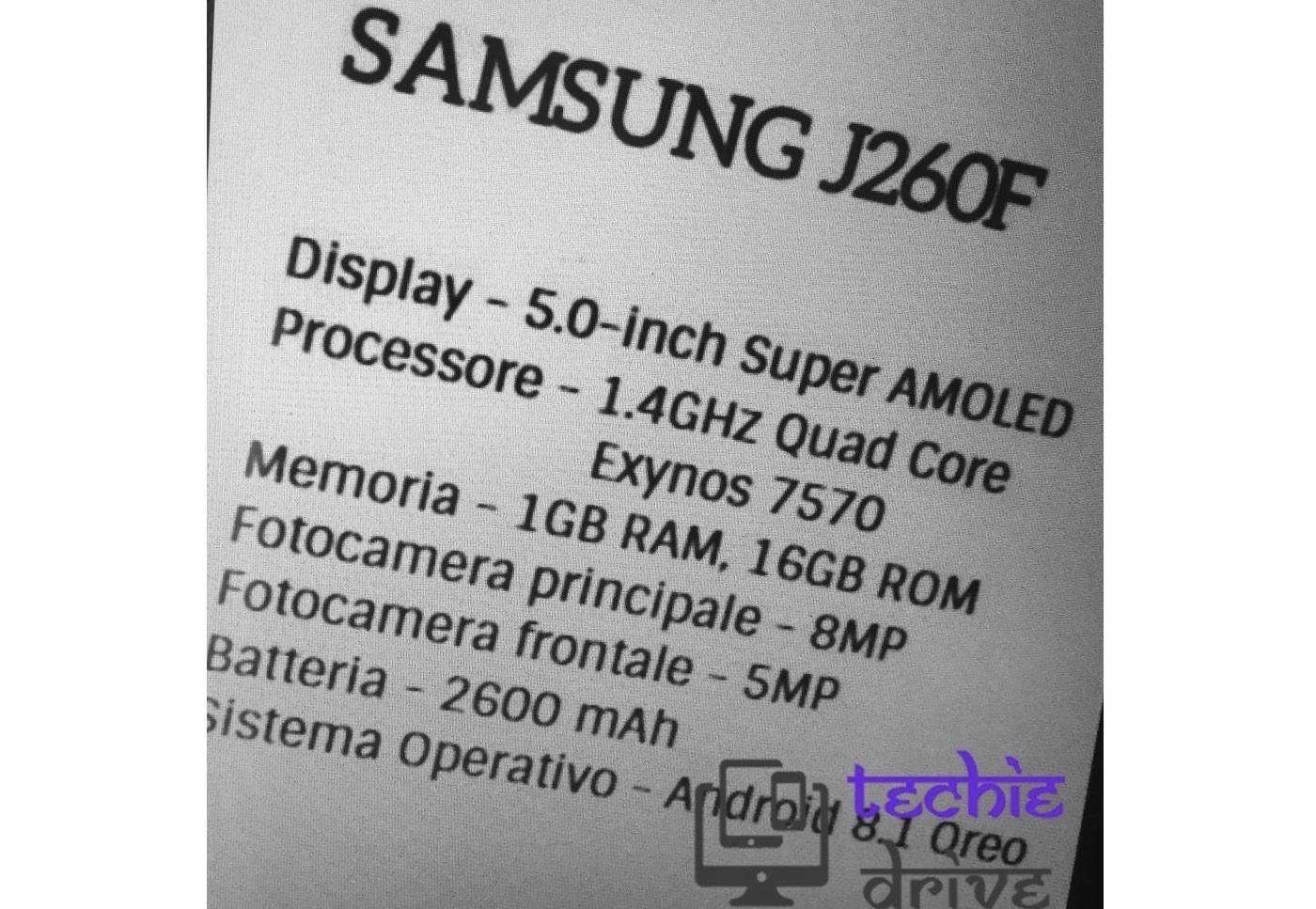 TouchWiz can be slow at times and we don’t like the slow updates. We don’t know if Samsung Experience offers the same because it’s relatively new but we’re feeling positive about the Samsung Android Go phones.