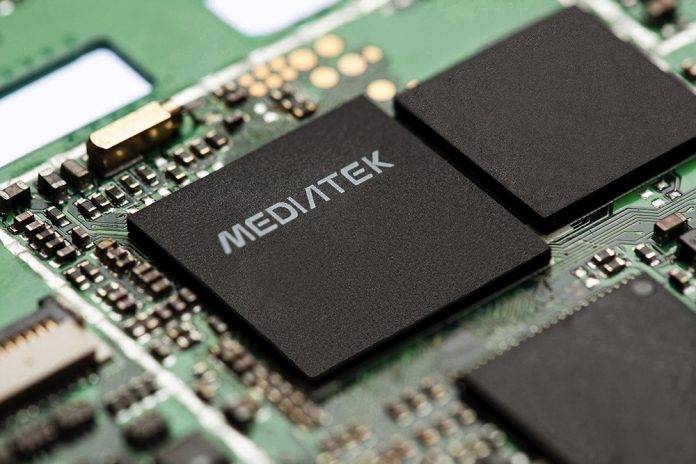 We’ve been hearing about the new Android Oreo Go Edition. It will be ready for low-end and low-powered devices but will also be supported by the high-end Qualcomm Snapdragon 845 processor. As for Qualcomm’s rival, MediaTek also just announced that it will be ready for OEMs interested in running the new Oreo edition. Specifically, the MT6739, MT6737, and MT6580 from MediaTek boast of board support packages that make them work with Android Oreo (Go edition).

This Android phones running 1GB or 512MB RAM can have Android Oreo (Go edition) instead as it is lite and faster. Entry-level devices are popular for a major reason–their prices. However, we don’t want to scrimp on the phone features especially the security. With Go edition, you can be sure your phones are secure and that you have control over data usage.

MediaTek’s Wireless Communication Business Unit General Manager TL Lee shared they have partnered with Google to work on improving the user experience. Many people will benefit from this change like those in India, Middle East & Africa, South East Asia, and Latin America.

MediaTek has also been working with Google on the GMS Express that may speed up the certification process. The two partnered to improve the process and timing of updates that may roll out in the future. By Q1 of 2018, those phones running MediaTek processor will start selling.