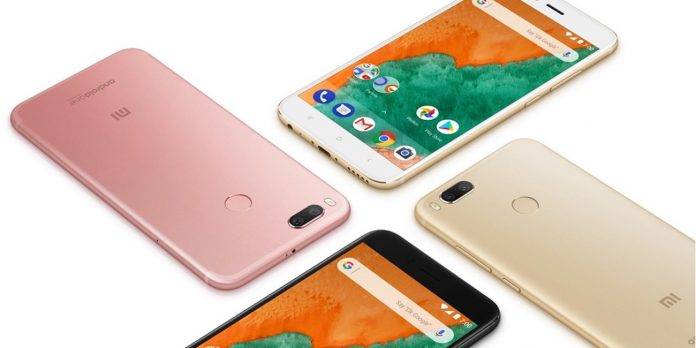 The weekend is upon us which means the Mobile World Congress is finally happening. Some of you may be heading to Barcelona, Spain right now for the opening of the MWC 2018. We’ll be there to cover and check-out the latest in the mobile industry. We’re not just looking forward to seeing the Samsung Galaxy S9 duo or the next-gen Sony Xperia XZ2. There’s also the Android Go section to visit. We’ll see what OEMs have joined the fun of using Android Go, the lighter version of Android, on their new smartphones.

At the Mobile World Congress, a number of Android Oreo (Go edition) phones will be shown off. This good news is according to Google’s Senior Vice President Platforms & Ecosystems Hiroshi Lockheimer himself. He said the Android Go devices based on Oreo will be up for purchase after the official announcement which is happening next week.

No brand was mentioned but we know Micromax and other vendors will roll out Android Go in India. There are a few Go apps already available for the Android Go Oreo Edition and we believe more phones and apps will be introduced in the coming months.

New entry-level phones running Android Oreo (Go edition) will be shown off at the tech event. We have a feeling this MWC will also be ruled by low-specced devices that are out of the ordinary.