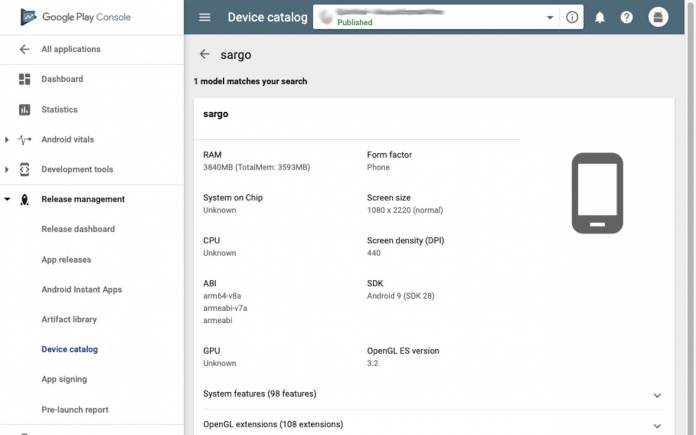 Google is preparing another Pixel duo. We’ve been saying it’s the ‘bonito’ and the ‘sargo’ aka the Pixel 3a and Pixel 3a XL. These are mid-rangers that will be released before the Pixel 4 phones later this year. Much has been said about the smartphones but we’re only waiting for the official announcement or at least a confirmation. We have a feeling Google won’t make a major launch but there is also a possibility the two will be announced during the Google I/O 2019.

The Bonito and Sargo phones have been sighted on the Google Play Developer Console with important details. The specs are listed on two separate pages. For the bonito which is believed to be the XL variant, specs include a large 6-inch display with 900 dpi, 1080 x 2160 pixel resolution, 4GB of RAM (3840MB), and Android 9 Pie OS (sdk 28).

As for the sargo phone, it also comes with Android 9 Pie and 4GB of RAM. The screen is smaller at 5.6-inches and 440 dpi with 1080 x 2220 pixel resolution. They are not premium so the two are definitely mid-rangers.

Even last year, we mentioned the Pixel 3 and Pixel 3 XL Lite will be launched on Verizon by Google. Early images and video also popped-up online. 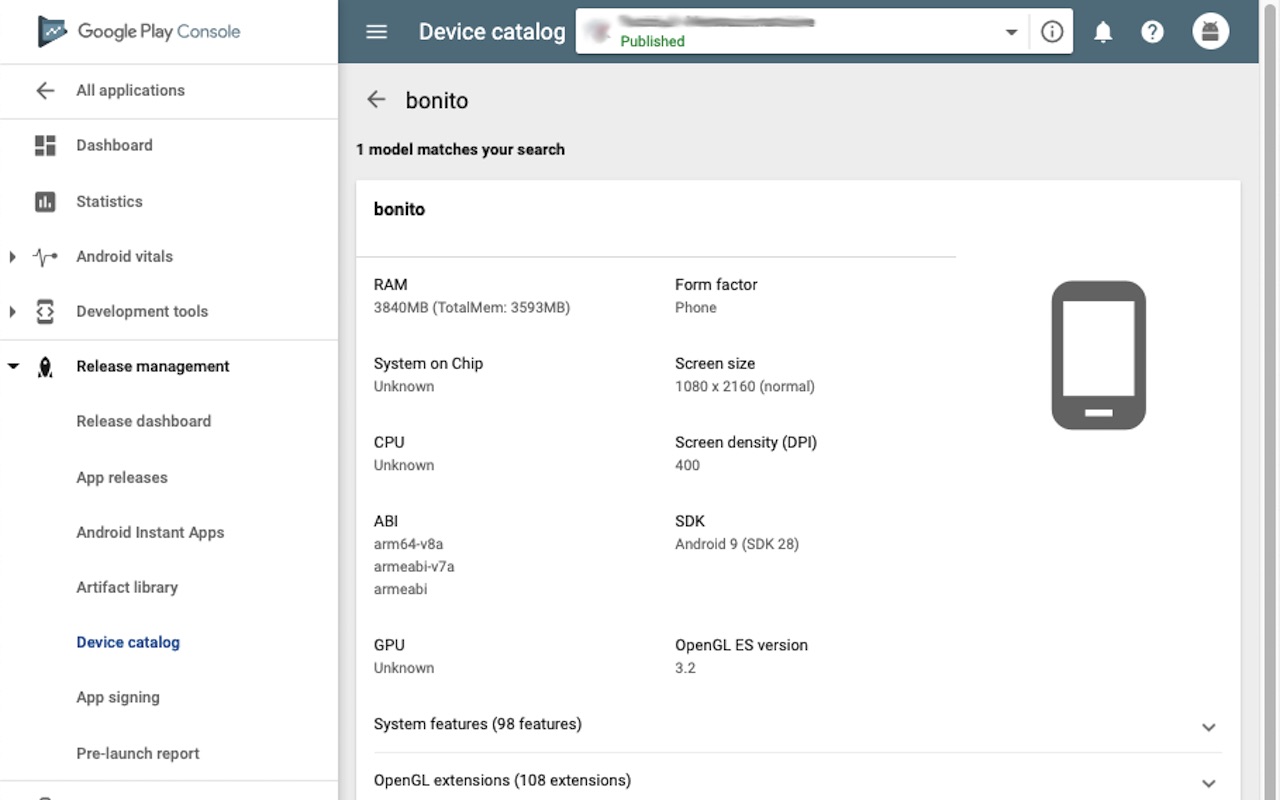 We never doubted the Pixel 3a and Pixel 3a XL’s existence. The tech giant is only testing the new phones for official market release. Hopefully, there will be no major issues or problem unlike when the Pixel 3 and Pixel 3 XL were released. No flashing on ambient display, camera app crashing, issue with vibration notification interruption, or text messages suddenly disappearing from some units— we hope.