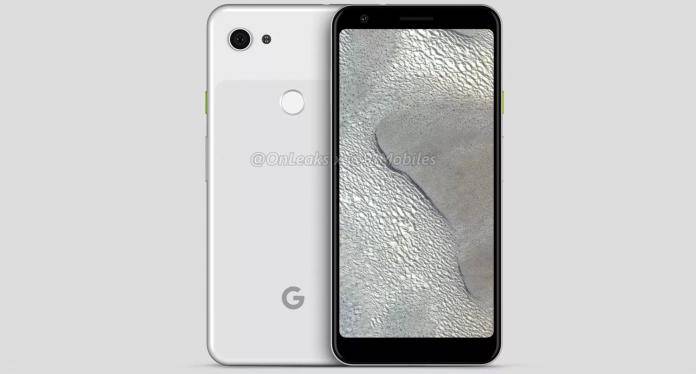 The idea of a Pixel 3 Lite is not surprising. Most top OEMs have been introducing lite or compact variants of their flagship phones. That is aside from the Plus models. A month after the Pixel 3 and Pixel 3 XL were launched, images and specs of the budget-friendly ‘Sargo’ surfaced online. It is believed to be the ‘Pixel 3 Lite’ that was also leaked a leaked on a Russian blog. We’re hoping the smartphonePixel 3 Lite or Pixel 3 Lite XL will be revealed before year-end.

A new set of rendered images and a 360-degree video have emerged, showing off the Pixel 3 Lite XL although we have no confirmation about the device yet. Take note of the name: Pixel 3 Lite XL. It’s not Pixel 3 XL Lite nor Pixel 3 Lite.

We have high hopes for this one to become another great camera phone but hopefully, sans the issues. We don’t want to hear another report of phone camera app crashing for some users, vibration notification interruption, SMS suddenly disappearing from some units, overheating, phone shuts down while charging, memory management bug, and failure to store photos in the gallery.

Of course, the Pixel 3 Lite XL has the potential to become another bestseller if Google will not repeat those issues mentioned above. There is a possibility of a Pixel 3 Lite as well.

91Mobiles and OnLeaks teamed up to finish these renders and video to give the public an idea of the unannounced phone.