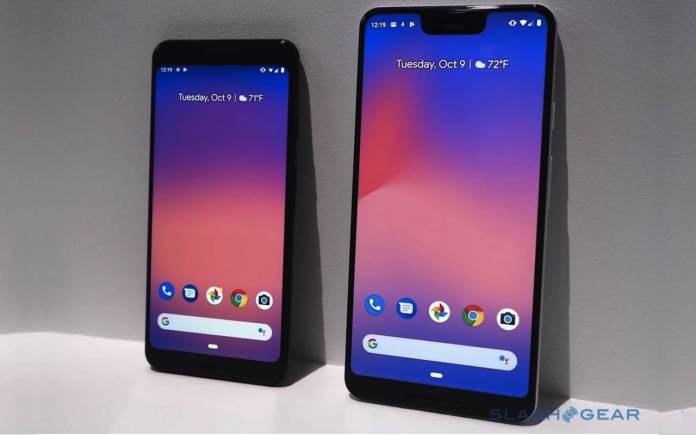 Some of you may already be anticipating for the Pixel 4 and Pixel 4 XL but Google is believed to be launching the Pixel 3a and Pixel 3a XL. The two may be replacing the Pixel 3 Lite and Pixel 3 XL Lite we’ve been mentioning in the past. Also known as “sargo” and “bonito”, these two new mid-range phones may be released in the coming weeks. The names have appeared several times in Google-related resources but we have yet to hear an official confirmation or announcement.

The Google ARCore device profile database has shown the code names before but not much details have been shared. We just know that two phones will be considered as the fourth-gen Pixels already.

The names “sargo” and “bonito” may be seen in more places in the future. We’re expecting more pieces of evidence will surface because that’s how it is in the mobile industry.

Google isn’t exactly the best company to keep secrets but we’re curious now if the two phones will run on Android Q. We think they will run on the next Android version as per several code sightings from the ConnectivityMonitor app and Google Camera.

Details aren’t clear at the moment but we’re certain the next Pixel smartphones from Google are already in the works. We just know the rumored specs and features of the Pixel 3a are as follows: 5.56-inch IPS display, 2220 × 1080 pixel resolution, Qualcomm Snapdragon 670 processor, 4GB of RAM, 32GB storage, 2915 mAh battery, 12MP rear camera with dual LED flash, 8MP selfie camera, Android 9 Pie, USB Type-C, and 3.5mm headphone jack. The Pixel 3a XL will have a 6-inch FHD+ display and run on Qualcomm Snapdragon 710 and Android 9 Pie.