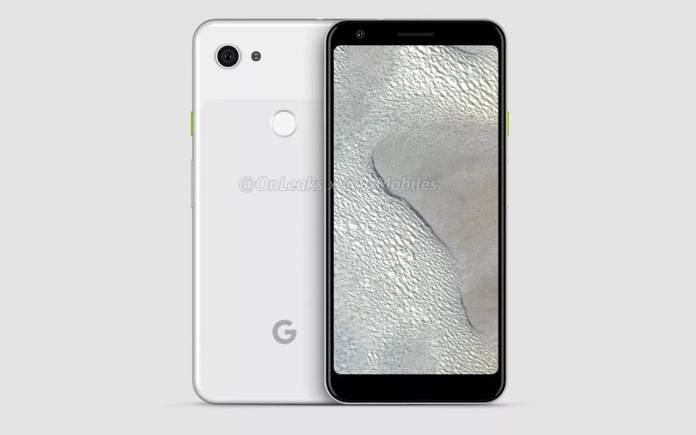 Yesterday, we told you that the Samsung Galaxy S10 Lite won’t be really called the Lite. The Galaxy S10 E wasn’t confirmed but we just know the South Korean tech giant won’t use the word “lite” for its 10th-Anniversary flagship series. Now we’re learning the next-gen Pixel Lite phone from Google may also be given a different name. The Pixel line usually has the Pixel and Pixel XL so the Pixel Lite is supposed to be new. We’re assuming it’s a mid-range offering.

Instead of Pixel 3 Lite XL, the new phone could be named as the ‘Pixel 3a XL’. It’s not final yet so take this with a pinch of salt.

At this point, it doesn’t matter what name Google will decide to call it. The Pixel 3a XL is another chance for the tech giant to prove that its Pixel line is worth our hard-earned money.

A Geekbench Browser log shows a mysterious phone from Google with decent specs, therefore, can offer decent processing speed. We see it running Android 9 Pie which is expected because it is the latest version from the company.

There is uncertainty on what processor is used but we know it’s an octa-core Qualcomm Snapdragon chipset. There’s also at least 4GB of RAM.