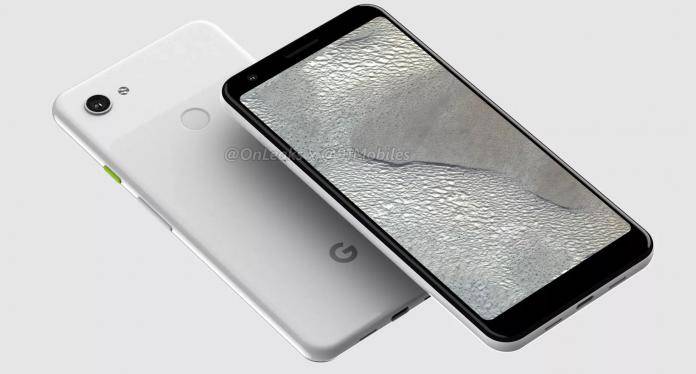 Google didn’t forget the Pixel 3 Lite XL phone. Aside from the Pixel 3 and Pixel 3 XL, there’s also a “Lite” variant that is really scheduled for later release. This could be the third model we’ve been mentioning before the tech giant decided to just launch a duo last October. Pixel 3 Lite XL has been rendered earlier this month so we’ve got an idea, thanks again to the epic team-up of 91Mobiles and OnLeaks as always.

The Google Pixel 3 Lite XL will be available from Verizon in early spring. It will arrive together with the original Pixel 3. It’s not too late yet so it’s good news for some Pixel fans who prefer Verizon.

No information on exact pricing and availability are ready but the mid-range phone may be around $350 to $400. When it comes to specs and features, the Pixel 3 Lite XL could include a 5.5.-inch screen, 4GB RAM, 32GB built-in storage, headphone jack, 12MP rear camera, 8MP selfie shooter, and Qualcomm Snapdragon 670 or 710 processor.