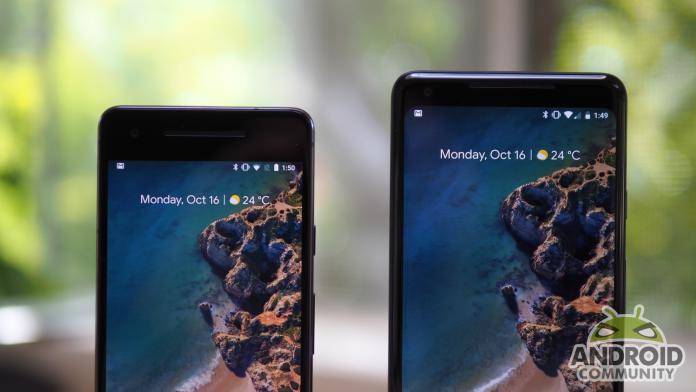 Here we go again, more information about the Pixel 3 and Pixel 3 XL are available. Google is expected to reveal the new Pixel devices in the coming months. The next-gen Pixel is already in works according to an AOSP (Android Open Source Project). Some Google Pixel 3 XL details were leaked and we have an idea of what we want to see. As early as now, we know the Pixel line is going to make you drool or confused or both.

We believe the mid-range Google Pixel still matters for many reasons including the Pixel having the same cameras as the Pixel XL, Assistant Squeeze, and the Always-on display. As for the Pixel 3 XL, it will obviously be the bigger variant–almost the same specs and features but with a larger display.

The notch design on a Pixel is on the horizon. We weren’t sure if both phones will implement the notched display but not we’re learning only the Pixel 3 XL will have the notch on a 6.2-inch screen. The Pixel 3 will only have a 5.3-inch display without the notch. It will be just a regular Pixel phone with some improvements like a dual selfie camera setup.

Details were shared by Steve Hemmerstoffer (@OnLeaks) who got the information from unknown sources. Obviously, the Pixel 3 XL will have a bigger screen but both Pixel version will have advanced AI capabilities, inexpensive prices, possibly a display from LG, and a Snapdragon 710 processor. We’re no longer sure about the dual notch rumor on the smaller Pixel but we think it will make sense if Google will launch two very different variants so the mobile consumers will have better options. A much more distinct difference between the Pixel 3 and Pixel 3XL will be a pretty welcome change after all the smartphone duos being introduced every year by different OEMs. 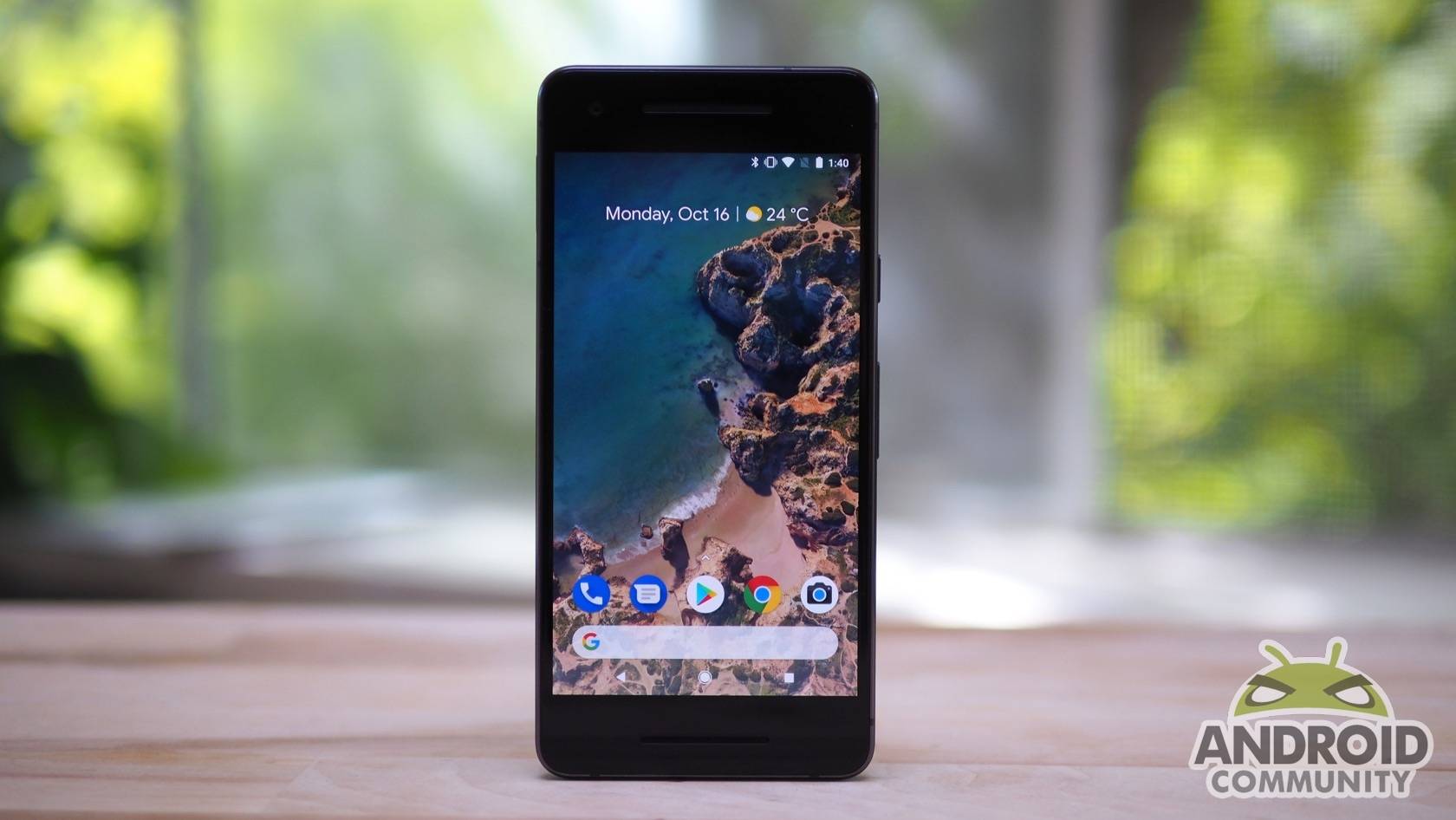 It will really be up to the user to decide which of the two is a better choice. Do you want a smaller mid-range phone that offers basic smartphone experience or do you want a larger screen with a notch? The Pixel 3 and Pixel 3XL screens will definitely be different.

The screen sizes are new since the Pixel 2 and Pixel 2 XL’s screens are 5-inches and 6-inches, respectively. The slight increase in size isn’t confirmed yet but the notch design on the XL variant is sure.