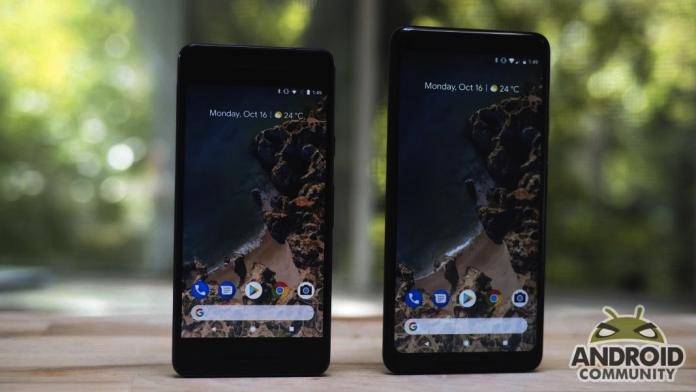 One of Pixel 2’s most memorable features is the Active Edge. Even before the second-gen Pixel 2 phone’s official launch, it was sighted on FCC with Android 8.0.1 Oreo and Active Edge. If you own a Pixel 2 or Pixel 2 XL Android phone, know that you can do many things with it like remap or customize according to your preference or activity on the Android platform. It’s really up to the mobile consumer how he will take advantage of the Active Edge function.

The Pixel 2 Active Edge can be remapped. If you’re not satisfied, there is the Edge Sense Plus app that will let you customize the Pixel 2 Active Edge. The feature is good that other OEMs also want the same for their phones. The Samsung Galaxy S8 and Galaxy Note 8 can run the SideSqueeze app while the Xiaomi Mi 5’s MIUI 8.2.2 menu shows ‘Edge control’ on the menu. Of course, we won’t forget the HTC U11’s Edge Sense which actually came out first.

We believe similar features and technologies will be developed by other OEMs but for Google, it will continue to improve the Active Edge squeeze feature. In fact, it will return on the yet-to-be-announced Pixel 3. For the benefit of those unfamiliar with it, Active Edge is a special feature of the Pixel 2 and Pixel 2 XL that lets the user squeeze the frame of the phone to activate different functions such as launch Google Assistant or silence alarms, notifications, calls, and timers among others.

Active Edge is somewhat different from the Edge Sense 2.0. It’s not as customizable. The Google Pixel 3 and Pixel 3 XL will have the same feature as suggested by some evidence. The feature should already be expected but you know it’s not always the case with Google. 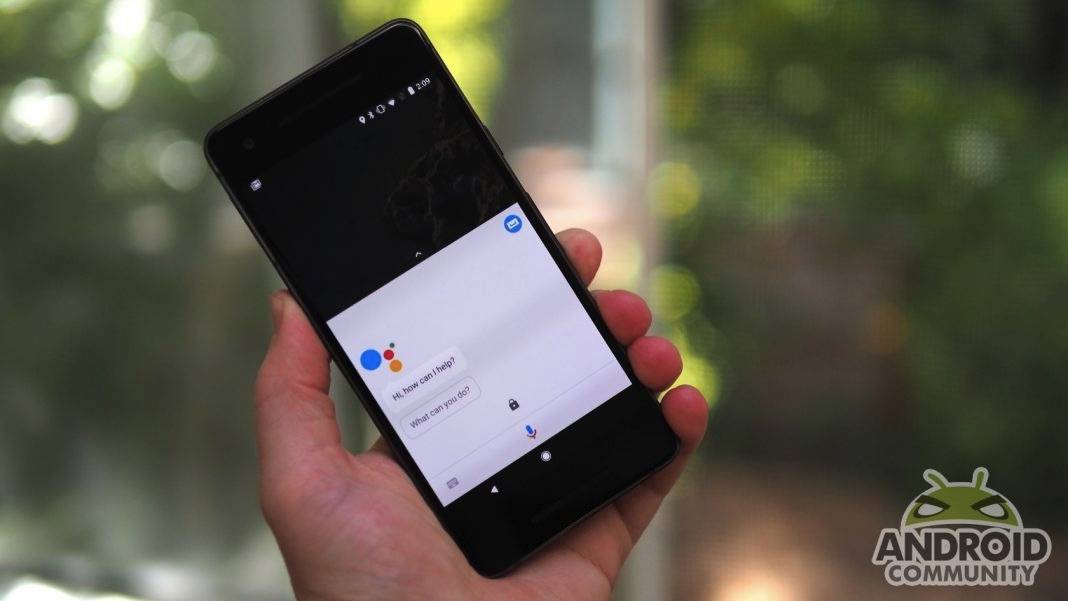 The tech giant is known for removing features from new devices. One example is wireless charging which is no longer present on the Nexus 5X and 6P when older Nexus models had it. The Active Edge could be removed the same way Google removed the headphone jack from the Pixel 2 line even when it was known to criticize Apple when such was removed from iPhone.

Google Pixel 3 will not be manufactured by HTC but by Foxconn. It would have been easier to guess the presence of the Active Edge if HTC is working on it. We’ve already seen the prototype and now we know the Pixel 3 will have a glass back which could also mean wireless charging. the Active Edge is expected since the Android P Developer Preview shows some proof. By looking at the code, you can see “WakeMode” which is a new code under references to Elmyra (aka Active Edge).

The wireless charging dock support evidence has been discovered on Android P Beta 2. This is actually the Developer Preview 3 already which can run on the Pixel, Pixel XL, Pixel 2, and Pixel 2 XL. It is safe to assume that most of the features or updates included will also run on the Pixel 3 and Pixel 3 XL.

The latest Android P Developer Preview hints on the possibility of wireless charging. It’s not really a new feature but if the Pixel 3 will have it, then we can consider it as a comeback because the Pixel 2 didn’t have it. Wireless charging is one tech supported by many other companies now so Google has no reason to keep it away from the consumers. What may be new is the ability to support multiple docks from possibly different manufacturers and not just Google.